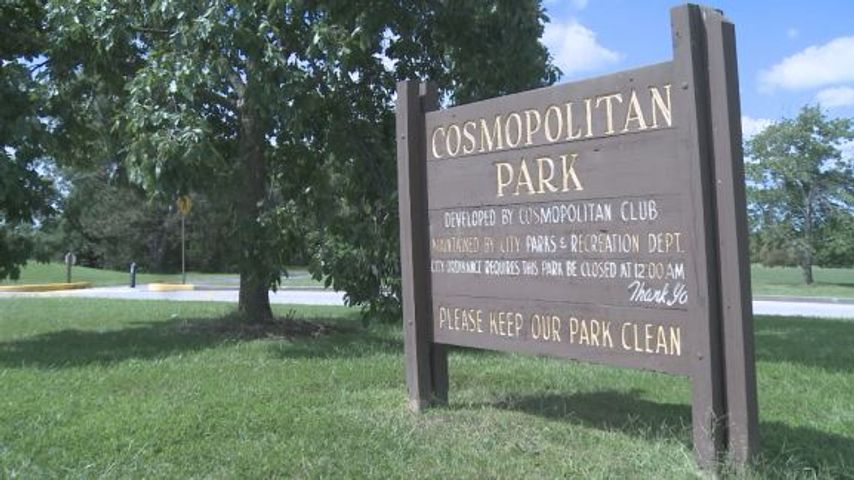 The Columbia Park Reporter allows users to submit problems they find in Columbia parks or on trails. Parks Services Manager Gabe Huffington said the agency created it with some common issues in mind.

"We've looked at every issue from, whether it's an overflowing trash can, or someone finds a wasp nest underneath playground equipment, all those different things need to be reported to us and then we're able to take care of them. For instance, graffiti is another problem that we always have," Huffington said.

Parks and Rec teamed up with Columbia's IT agency and Geospatial Information Services (GIS) for the project six months ago.

"GIS worked with and coded the platform used and IT staff worked to assist with notifications and emails," said city business analyst Kim Chick.

The tool allows the user to select the park or area they're in, write a detailed description of the issue and pinpoint the location on a map.

"We know with over 3,000 park acres we can't see everything. So if a citizen is out and about we want to make sure they have a tool in place that allows them to come and report an issue or problem to us," Huffington said.

Users can also upload a picture to the report. The tool has an option to monitor reports, so people can track whether or not it has been addressed.

Chick said the IT department is looking into a smartphone app version of the tool for the future.

The web-version tool can be found on the Parks and Rec website.