Columbia Crews Working Throughout the Night 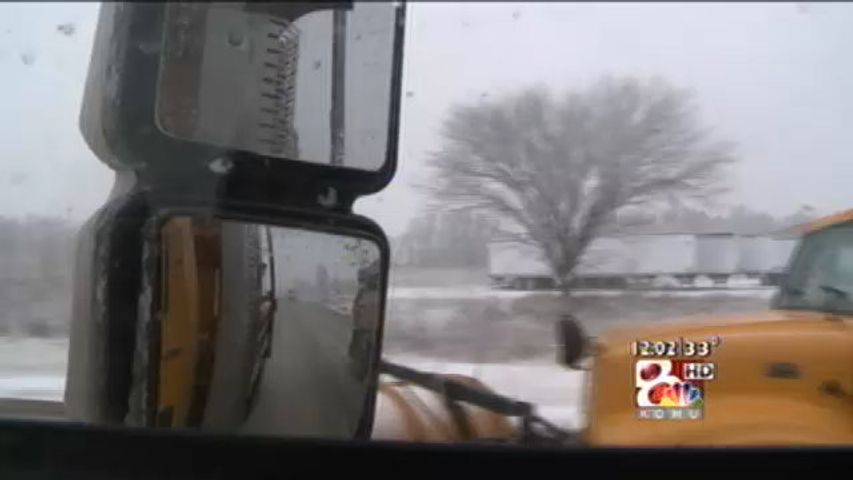 COLUMBIA - Full crews will work non-stop to clear roads throughout the night and into Friday morning, according to a news release from the Columbia Public Works department.

The department said crews have "made progress" on first priority routes, and the city rented another piece of equipment for further assistance during the overnight hours. A new crew will relieve workers at 7 a.m. on Friday. KOMU reporters drove through all areas of Columbia on Thursday night and found a few problem areas-- including Providence Road near Memorial Stadium, where 11 abandoned cars had stalled on the side of the road.