Columbia Crime Up; Police Employment Down 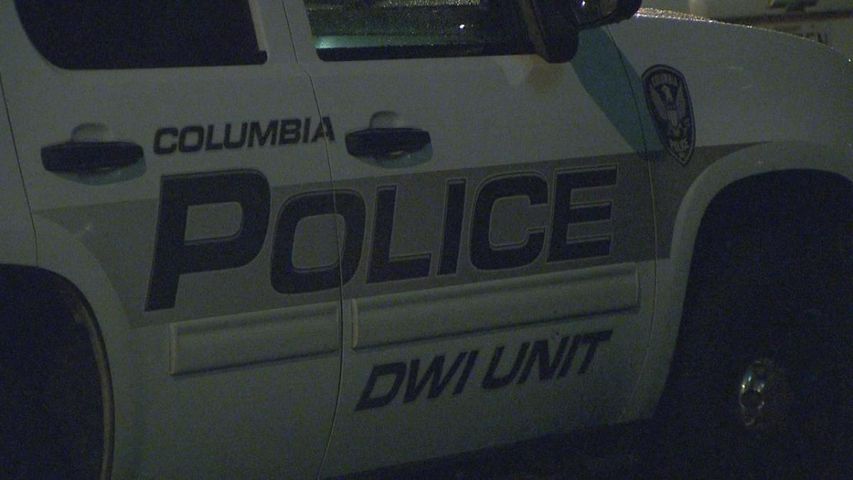 COLUMBIA - After months of scrutiny, police officers in Columbia will make an effort to hire more employees.

"A citizen survey commissioned by the city tells us that the citizens believe public safety is their number one concern. What we need are more feet on the street," Executive Director of Columbia Police Officer's Association, Dale Robertson, said in July 2013.

"Recently they changed their requirements for college education, they replayed 30 college hours of credit with two or more years of federal active military service," Bernhard said.

Now the training and recruiting unit is working on a campaign to get more people to apply to become an officer.

"They're trying to go around to different colleges and universities, anywhere were people would be interested in becoming a police officer," said Bernhard.