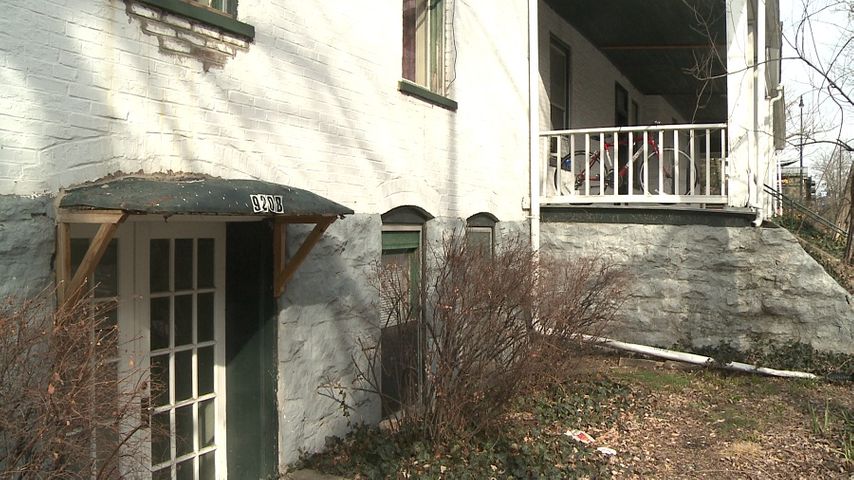 COLUMBIA - Columbia city leaders have debated amongst themselves and heard from passionate residents recently about issues regarding historic preservation and how it relates to downtown development.

Pamela Jones has lived in Columbia for more than 30 years and says the city has made countless improvements to its downtown area, including removing the concrete canopies along Broadway in 2007. She said that move promoted the historic value of downtown, but said some recent developments have largely ignored it.

Student housing developments are rapidly becoming some of the tallest structures in downtown Columbia. On January 22, Columbia City Council heard public comments before a vote regarding a six-month abeyance of downtown demolitions, with most comments relating to the Niedermeyer Apartments building, Columbia's oldest building. The building's owner, Fred Hinshaw, plans to demolish it and sell the property to Collegiate Housing Partners, a St. Louis-based firm that would build a 15-story student apartment building on the site. It would become the tallest building in Columbia.

Pamela Jones spoke at that meeting, and she said the city should adopt some kind of policy or regulation to prevent owners from demolishing its historic properties without the city's input.

"Not to say that anyone that wants to preserve our architecture is against development, but I think we need to find a balance between the two," Jones said.

Currently, Fred Hinshaw's property rights will allow him to demolish the Niedermeyer Apartments building. Jones said she hopes the city continues attracting new business to Columbia and using the money from new property taxes for the right reasons. She also said she hopes the owners of historic properties sell them to buyers with the intention of restoring them and inviting new businesses, like many tenants in the buildings along Broadway.