Columbia detective learns a good deed has turned a life around 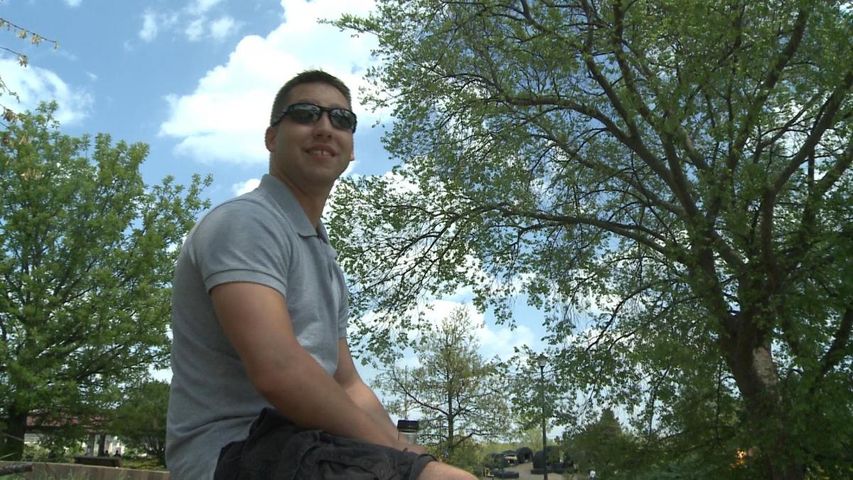 COLUMBIA - While some police officers nationwide are being scrutinized for possibly brutal treatment of suspects, a Columbia detective is being singled out for kindness.

Matt Gremore sheltered multiple homeless men into a hotel with money out of his own pocket in 2014 and recently found it is paying off.

Gremore said one of the homeless men he helped turned his life around, sobered up and is now doing well.

Hover over the photo below and click the yellow icon then the orange play button to hear an extended interview with Gremore. We have also published a transcript. (Read more.)

According to the National Coalition for the Homeless, 44 percent of the nation's homeless are unsheltered and about seven hundred people who are at risk of homelessness are killed annually from hypothermia.

Gremore said it is humbling to tell that story but this behaviour is not unusual at his workplace.

"I have seen guys from the beginning of my career do this and for some reason I am the one getting publicity for it," Gremore said. "It is kind of weird because everyone that I have worked with has done this."

Gremore said it just felt like the right thing to do at the time.