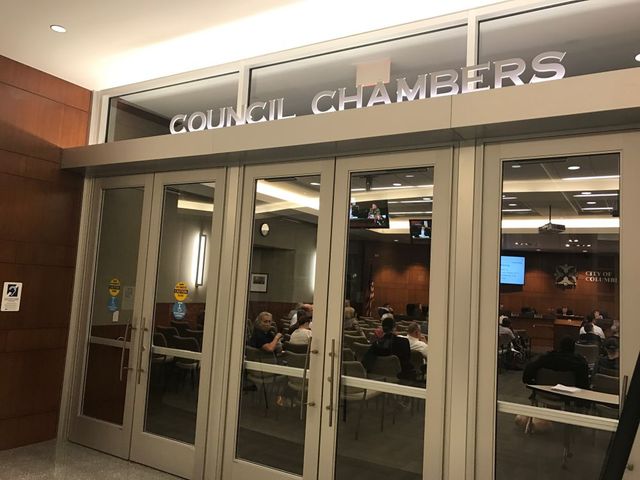 The UDC has been a topic of discussion for three years. Now that the new code has been approved, all future developments in the city will follow the same rules and regulations for the development of any new buildings or structures in the city.

Home developers fear the UDC could impact further development outside of downtown Columbia.

According to City Council, only properties approved for construction since the UDC was approved will be held accountable to the code's rules and regulations.

Tompkins says his future work may be impacted significantly by these rules and regulations.

"Some of the changes will cost more for us and be less desirable for people," Tompkins said. "I'm nervous because some of the rule changes that I'm reading sound almost impossible."

Tompkins highlighted four specific concerns associated with the UDC including the number of required entrances to a community per unit, cul-de-sac length restrictions, tree preservation and construction on inclines around a potential work site.

Fifth Ward City Council Member Laura Nauser, like all members of City Council, was in favor of the code, but says that the UDC will have varying issues from a number of sources that the council and members of the community will need to work through.

“The UDC codes seem to be favoring those people who live in a small geographic area, as opposed to looking at the bigger picture,” Nauser said. "We know there is going to be some hiccups along the way, both from the development perspective and from the planning and zoning perspective."

Nauser added that the process is far from over. She urged citizens to stay engaged in discussions regarding the UDC.

"This is going to be a working process," Nauser said. "This will not be the last conversation, I'm sure, for the next couple of years."

One member of City Council refered to the UDC as a "living document." The Planning and Development branch of the city of Columbia will continue to work on several amendments as the newly approved document is put into effect.