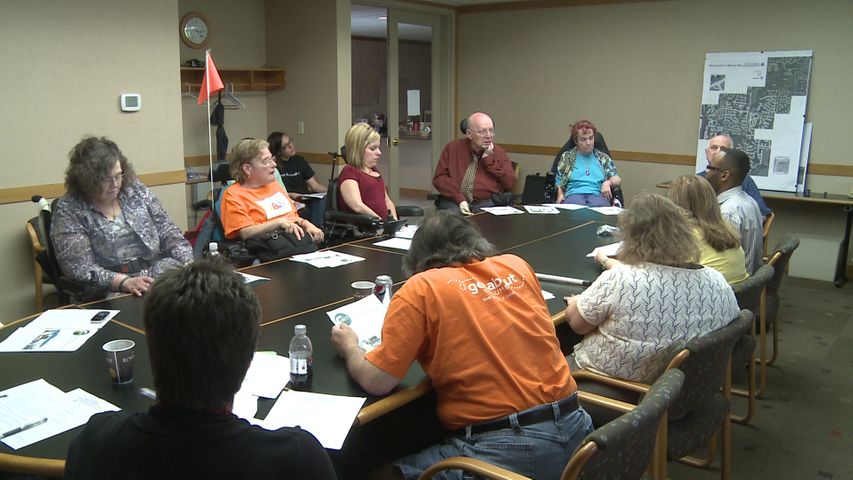 COLUMBIA- The Columbia Disabilities Commission met Thursday afternoon, in part, to discuss an upcoming event the group is sponsoring.

The commission will host a forum open to the public next Thursday, April 21, in which Columbia city officials will discuss their plans for the future of the city in regards to people with disabilities.

The forum titled, "The Intersection of Aging and Disabilities," will be held at Oak Towers at 700 North Garth Street at 7 p.m.

"People can learn about things that they can do in the city. Things that are available through the city, and I think an opportunity to share with city officials some of the kinds of things they would like to do," Page said.

Audience members are encouraged to attend with questions, as much of the program will be spent in a question and answer format.