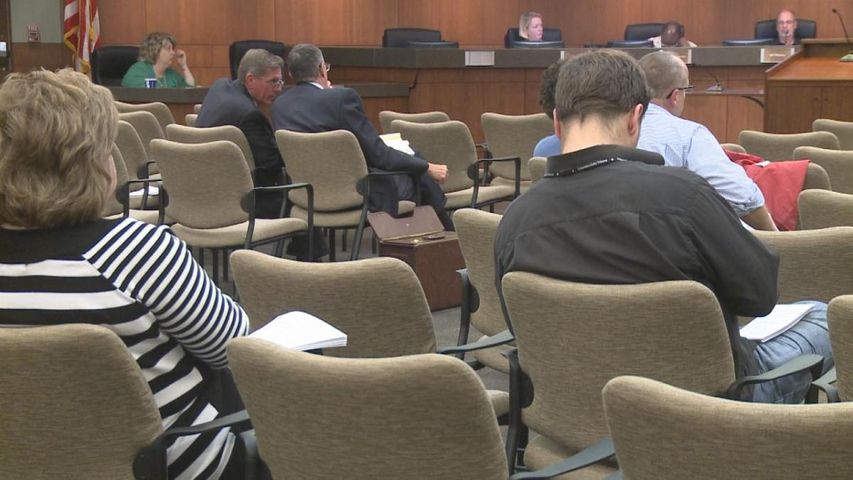 COLUMBIA - Columbia's Planning and Zoning committee decided to table the city's proposal to change future regulations for buildings downtown.
The committee held a meeting Thursday night at City Hall, as the proposal was presented, discussed and voted on.

During the meeting, residents were able to voice their opinions on the proposal.

The majority asked the committee to table or reject the proposal.

After nearly two hours, the seven commissioners decided to table the decision until May.

One commissioner says the decision was made because the lack of time given to review all the details.

"We need time to do our homework. We need time for the citizens to do homework," Commissioner Anthony Stanton said. "That takes a lot of time because this isn't everybody's primary job."