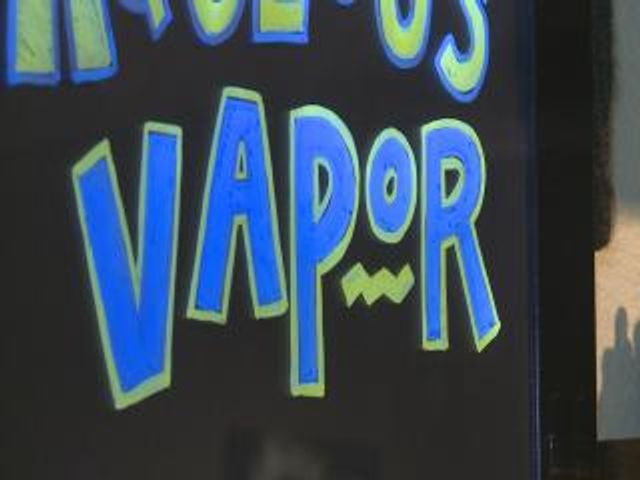 COLUMBIA - Columbia city leaders are looking at new regulations to keep tobacco products out of the hands of teens.

The debate picked back up Wednesday at the Substance Abuse Advisory Commission meeting.

Chapter 11 of the City Code amendments include changing the purchasing age of tobacco from 18 to 21, and adding E-cigarettes to the list of prohibited products used at indoor public establishments.

Councilwoman Ginny Chadwick said Wednesday was the first day the commission looked at the proposed amendments to chapter 11 of the city code. Members shared their thoughts, opinions and statistical facts about the damaging effects tobacco, nicotine and substitutes can have on people and a community.

"As a state we spend over $2 billion in smoking-related healthcare costs. Anytime we can reduce the smoking rate in our state we all save money. The evidence is there to show that this kind of a policy does reduce smoking rates," Dean Andersen of the Tobacco Free Columbia Coalition said.

Commissioner Joe Priesmeyer posed the question: "are we just moving people around? "

If the city does change the law regarding Chapter 11, Priesmeyer says minors could just go outside city limits to buy tobacco products.

University of Missouri Appointee Kim Dude said the reason for the proposed amendments are to put up obstacles for minors and community members, so that it makes it more difficult for them to obtain tobacco products.

"The earlier a person starts using tobacco products, the more likely they are to be a lifelong smoker," Dude said.

Ken McClure of MFA Oil expressed his concerns to the commission, stating if the amendments were put into place, it could potentially take money out of the city.

The monetary debate on whether or not changing the age to buy tobacco products from 18-21 would effect the city's economy is still unclear to the commission.

"When you turn 18 years old, if you're viewed as an adult under law then I feel you should still be able to purchase tobacco products," Alternate Smoke shop professional Bill Chaffee said.

Chaffee began smoking at the age of 18 and continued the habit for five-and-a-half years. He now smokes E-cigarette's and stopped smoking cigarettes three months ago.

"As more and more information came out from the World Health Organization saying E-cigarettes are a gateway drug helping youth initiate smoking. The fact that E-cigs are marketed in flavors bacon, blue monster and banana is evident that it is marketed at teens," Andersen said.

I can say we don't advertise to kids as far as E-cigarettes go I understand those flavors can be appealing, but that comes down to responsibility and accountability of the shop owners, Chaffee said.

The Board of Health will hold a public forum on Thursday at 5:30 at the health department. The forum will allow board members and community members to discuss the proposed amendments to chapter 11 of the city code.

Guest speaker Robert Crane, MD, Clinical Associate Professor of Family Medicine at Ohio State University will give a presentation regarding the benefits of the amendments.