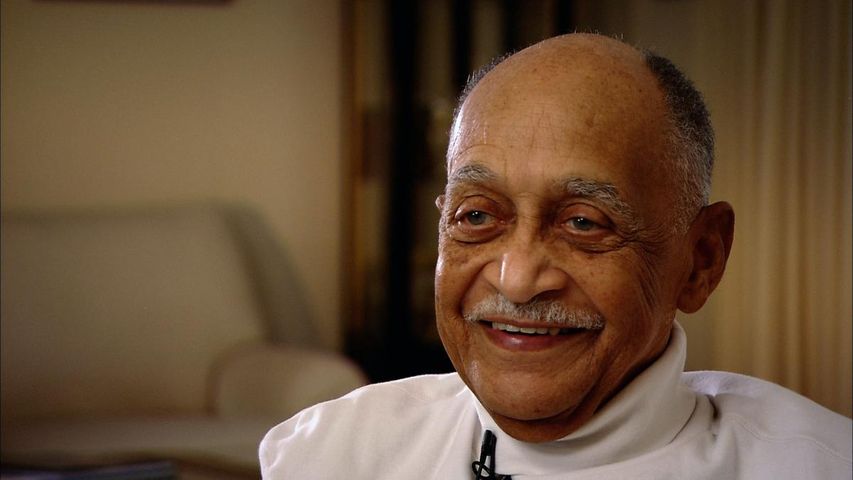 COLUMBIA - Columbia Public Schools confirmed Wednesday morning that Dr. Eliot Battle passed away Tuesday night from injuries sustained in a car accident Friday night. Battle is best known as a community leader and for his role in desegregating Columbia's schools and community.

The district said the accident happened in Columbia.

"The Columbia Public Schools school-community is deeply saddened by the loss of Dr. Battle. We were honored to have him participate in the dedication of Muriel Williams Battle High School just 10 days ago. He and his wife created a legacy in our community that we were honored and grateful to be able to celebrate. Dr. Battle played a pivotal role as an educational leader in Columbia Public Schools. His presence in our community will be deeply missed. Our thoughts and sympathies are with his family and friends during this difficult time."

Celebration of life services are being planned by the family and Missouri United Methodist Church.