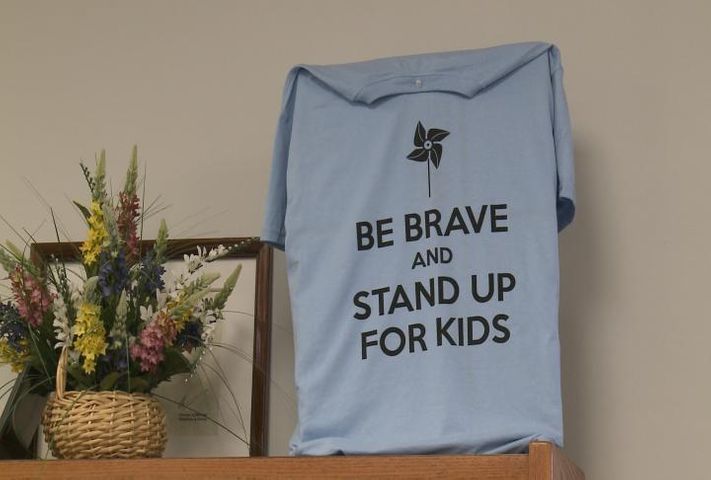 Susan Perkins, elementary and guidance coordinator for Columbia Public Schools, said it's important parents understand what is being taught to their children.

"They become aware of the curriculum and give us some ideas and also reinforce those same concepts we are teaching in the classroom at home," Perkins said.

Perkins said the first 45 minutes of the presentation will focus on kindergarten through second grade education on sexual abuse. The following 45 minutes will include presentations for third through fifth grade parents.

Perkins said Columbia Public Schools teach students what it is called the rule of three.

"Say no, get away, tell an adult," Perkins said.

Thibaut said teachers need to look for indicators of abuse in young children like changes in behavior, extreme behavior, shrinking away from adults and hoarding due to neglect.

"All schools need to have comprehensive training on their mandated reporting requirements," Thibaut said. "If they are adults working with children, they need to have a plan on how to respond if they suspect abuse."

Perkins said Columbia Public Schools has been educating parents on child sexual abuse for several years after an incident occurred in Boone County.

"There was a bus incident where sexual abuse had taken place, and as a result the school system felt there was a need to educate children on how to protect themselves in situations where they felt uncomfortable," Perkins said.

Thibaut said it is important to remember the way children are raised, and that can impact how they grow into adults.

"If we can prevent child abuse, we can create happy, healthy, thriving adults and we can create a safer community," Thibaut said. "It is really the most important investment that we can make. It's preventing child abuse."