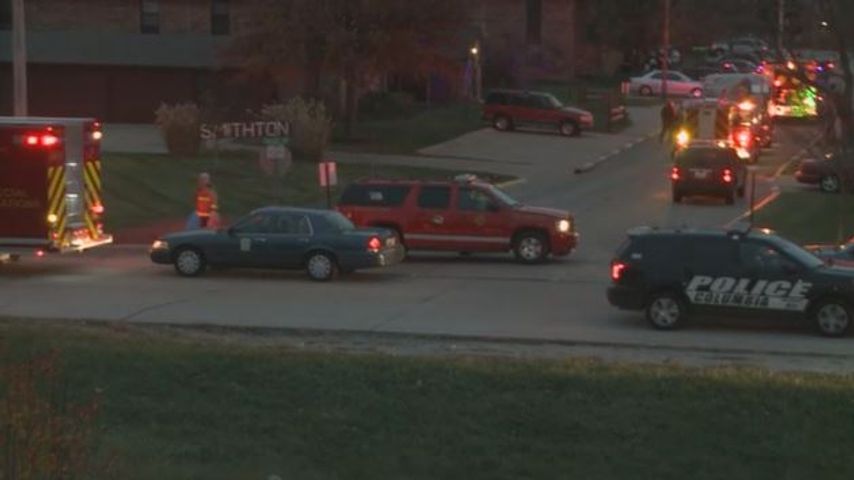 COLUMBIA - There is no case of Ebola in Columbia, but emergency responders brought out emergency protocol Wednesday afternoon.

The response came after responders visited a seriously ill man around 3:40 p.m just off of Broadway and Highway 63.

The man recently moved to mid-Missouri from Africa and did not speak any English. This prompted responders to initiate emergency protocol.

Authorities in Hazmat suits handled the victim, even after a translator confirmed he was from a country which did not have Ebola.

Authorities then downgraded the situation, and the victim was taken to a local hospital.

Columbia Battalion Chief John Metz said the response was a great test of emergency protocol. Metz said he was very proud of the response, and it showed that the training between the different departments paid off.

The scare comes just a day after the United States was declared Ebola-free.