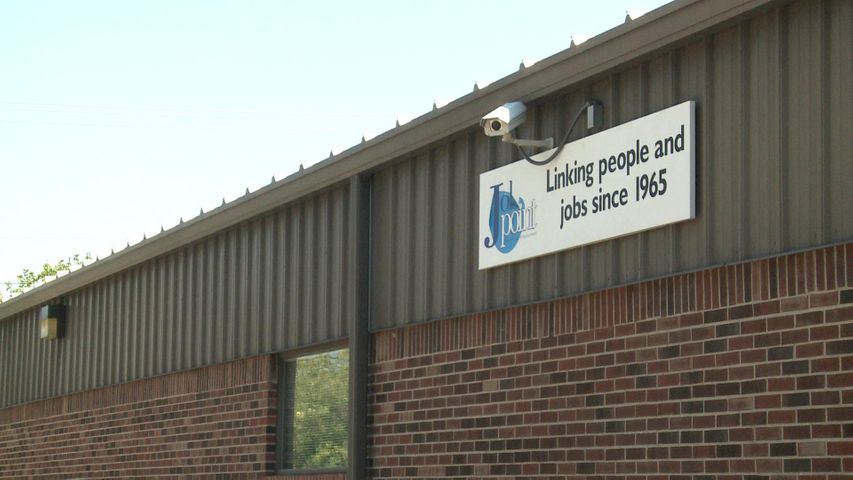 That's lower than the national unemployment average for June - 9.2 percent.

But what does this mean for Columbia and Mid-Missouri?

Those with first-hand experience working with the jobless are noticing different trends. While Job Point saw job growth, Express Employment said the hiring rate was worse than initially anticipated.

"We've placed more people since the beginning of June than we have previously... it's not unusual for us to place two or three people a week now," Job Point Eligibility Coordinator Suzanne Hullender said.

"I thought that it was kind of tough, but I didn't really know until I started talking to the people and I asked them in small towns, 'Hey how is work there?' and it's like 'There's nobody hiring.' I'm not trying to make it worse than what it is, this is just the facts of, you know, the hundred people I'm talking to per day, they're sharing with me, 'This is what I'm dealing with, I've filled out 200 apps and I haven't got one interview'," Express Employment Operations Manager Tyree Byndom said.

In response, Brinkerhoff simply smiled and said,"I probably come in here more than most people."

"We've had to totally switch up how we do business, and that's really focusing on the individual, to help them instead of hiring in bulk," Byndom said.

"Sometimes we're dealing with individuals who have had an excellent work history, they've had the mentality that, 'If I do a good job and I work for this company, then I'll be working here for the rest of my life and I'll be building toward retirement.' The reality is, that most people in the workforce today are going to need to reinvent themselves a few times, become very fluid and flexible," Hullender said.

Brinkerhoff's specialty lies in retail, but he said, "I've widened the scope to customer service and almost any industry, especially some type of stable industry that doesn't ride the rollercoaster of, a bad Christmas, or being bought out by another industry or company."

But Brinkerhoff remains hopeful, as he waits in the wings for a response after an interview Monday.

"I absolutely do have optimism," Brinkerhoff said.

The regional unemployment rate for June 2011 is scheduled for issue on Friday.