Columbia Eve Fest will ring in New Year without fireworks 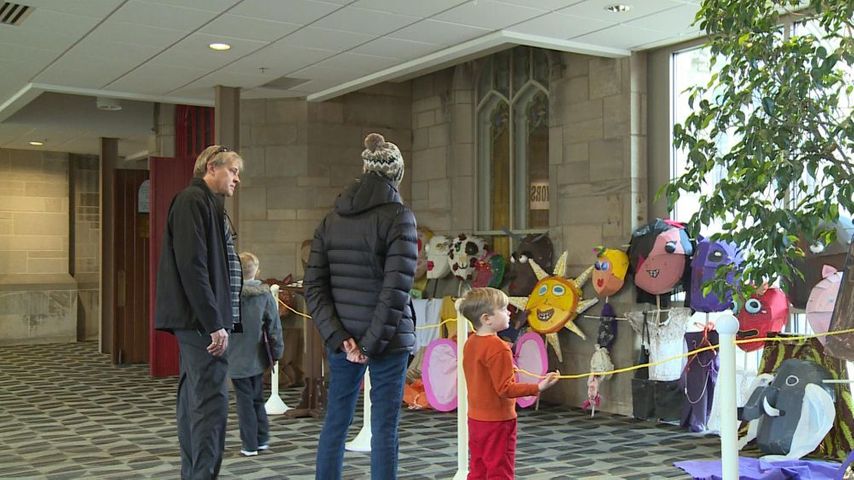 COLUMBIA – Thursday’s Eve Fest will welcome the New Year not with its traditional fireworks display, but with a light show.

Jane Accurso, the director of Columbia Eve Fest, said the city did not approve plans for fireworks because of safety concerns stemming from nearby construction on a condo development which will also house Shakespeare's.

“We’re real sad, but we really appreciate the fire marshal watching out for us and taking care of us and making sure everybody is safe,” said Accurso.

The grand finale will still start at 11:30 on Ninth Street, but Blue Diamond Events will put on a light show in lieu of fireworks.

Accurso said the show will include LED lights, fog machines and more. She also said she’s open to having a lights display again in the future in addition to fireworks if all goes well.

Other activities throughout the night focus on the arts. While the event showcases many local musicians and artists, one group is coming from Santa Fe, New Mexico.

Festivities are not limited to adults. A countdown for children will start at 7:45 p.m. in the auditorium of the Missouri United Methodist Church. The countdown will conclude with a dance party.

Buttons purchased before Thursday at 4 p.m. cost $6. At the event, buttons will cost $8. Children six and under are free.

For more details about the event, visit the Columbia Eve Fest website.