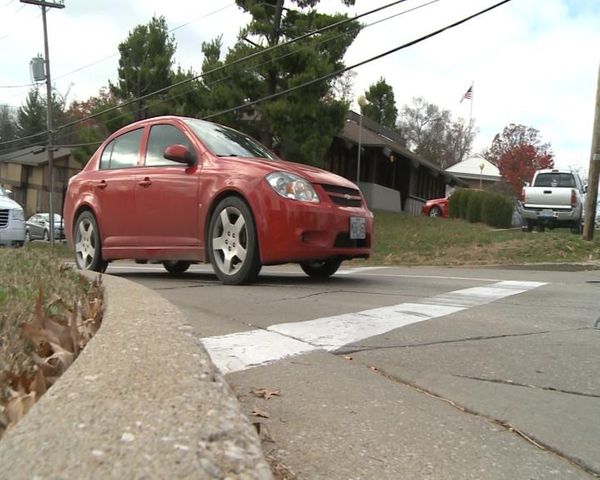 COLUMBIA - After the ridesharing service Uber refused to cease illegal operations, the city took matters into its own hands.

"I just don't understand how a driver would be fined for not having a business license when it isn't our business," said one Uber driver, who asked to remain anonymous.

Days prior to the operation, the Columbia city council vote to table a proposal that would categorize Uber as a  "Transportation Network Service" and allow it to operate under a separate set of rules from traditional taxi companies.

"There are some distinctions between taxi cabs and ridesharing companies," Deputy City Manager Tony St. Romaine said. "But regardless of that fact, when a passenger calls for either a taxi or an Uber taxi, they are taking a passenger from point A to point B, and I think a reasonable person would have to say that's a taxi."

St. Romaine said he and council members made it "very clear" to Uber managers the company needed to cease operation until it could operate in a legal manner.  In an email the company sent out to its drivers days after the decision was made, the $18.2 billion company hinted it would continue operating in Columbia.

"Uber will fully support and stand behind our partners though any issues, including local legal representation and compensation for any fines," the email read.

KOMU 8 News reached out to some of the ticketed drivers and has not yet heard back.

Columbia residents continue to drop off their recycling at centers as bins overflow
COLUMBIA — It's been almost one month since Columbia residents were told their recycling would no longer be picked up... More >>
10 hours ago Wednesday, August 05 2020 Aug 5, 2020 Wednesday, August 05, 2020 6:36:00 PM CDT August 05, 2020 in News
Share:
Email
Facebook
Twitter