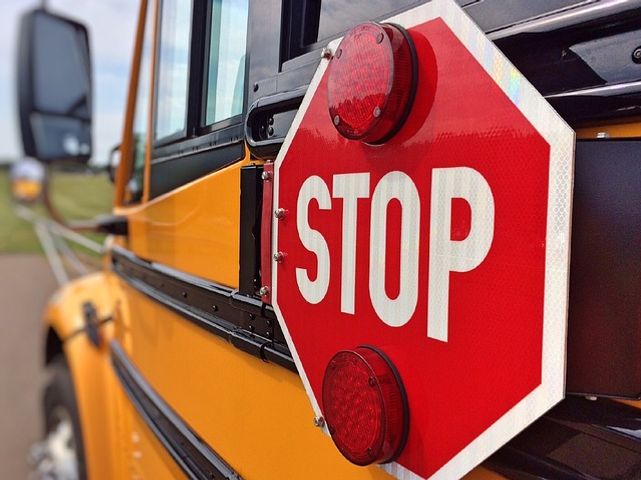 COLUMBIA - Area schools are out of class quite a bit this week. Between election day and the Mizzou football game, kids are getting more days off than usual.

Mill Creek Elementary school was off Monday for a teachers work day, Tuesday for election day, and has an early release Thursday for the football game.

Candice Howe, a nanny for a Mill Creek family, said there are both pros and cons to the students being let out of school.

"While it's fun for kids to get an opportunity to see relatives they wouldn't normally see like if their grandma or grandpa picked them up, it is an added burden on parents to have to schedule child care to pick them up or have to leave work early to do so," Howe said.

Paxton Keeley Elementary, Rock Bridge Elementary, and Fairview Elementary were all off on Monday and Tuesday and like Mill Creek have an early out on Thursday as well.

Howe said, while she doesn't necessarily think the schools need to let kids out early for Thursday nights football game, it does make sense to help alleviate traffic.

"There is a lot of traffic so it might be harder for parents to pick up their children at 3:30 or whenever they do get out versus 12:50 when they are getting out tomorrow," said Howe.