Columbia families worry progress may cost them their homes 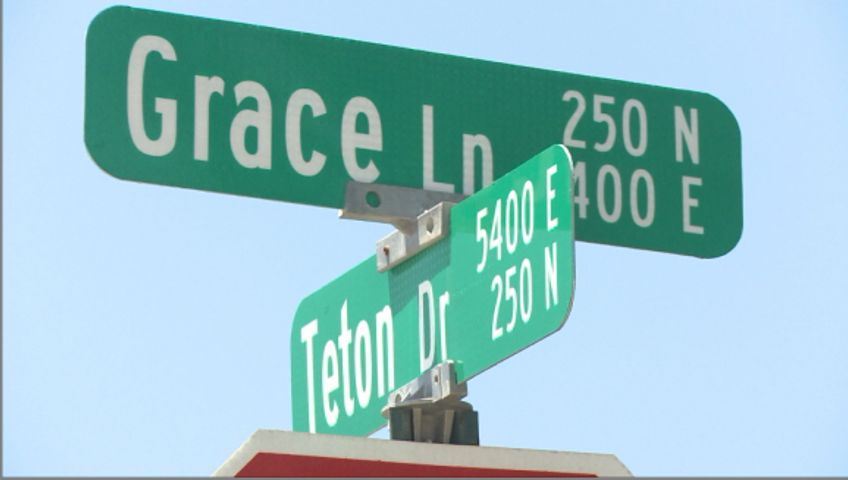 COLUMBIA - Residents on Grace Lane are confused and have questions about a proposal that may lead to them losing their homes.

"It was a dead end street at the end of Teton. It was a quiet neighborhood," Chaney said.

In the last five years, this quiet neighborhood off St. Charles Road turned into a busy street.

"They took down the signs and the boards that were keeping it a dead end street and it started to be a commercial highway almost," Chaney said.

The city has long looked at connecting Stadium Boulevard with I-70 in east Columbia. The latest ideas put that connection in the area of the Lake of the Woods exit on I-70. Grace Lane is in the middle of that area.

A 2009 study came up with a way to make Stadium Blvd. connect with I-70 that didn't involve relocation of Grace Lane residents.

The most recent plans call for the demolition of 15 homes on Grace Lane, which would cost the city around $10 million.

Columbia resident Mike Macker said he doesn't understand why they're doing it on Grace Lane.

"I think it's kind of shortsighted to want to do it here when you've already built the high school out at the Centralia exit," he said.

However, at the meeting, no one had a chance to comment on the issue.

"All of the people that came got up and left and unless there was going to be another meeting soon, we don't know what to expect," Chaney said.

The city has already stated no work would begin until 2025. Chaney knows this and realizes that is a long time away, but still has no plans of leaving.

"I'm 82 years old so I'm not interested in trying to struggle in doing all of the things it would take to move," she said.

Macker also had similar comments based on him moving at his current age.

" I am 67. I don't really want to move. This is a great area. It's convenient. I couldn't find a house anywhere else as reasonable as this," he said.

One thing the residents, including Chaney, have proposed is destroying some of the 50 acre land across the street.

Chaney said she hopes the city decides against the reconstruction or plans another way to connect Stadium and I-70.

"After 28 years, I decided long ago that this would be my home until I was not here anymore," she said.