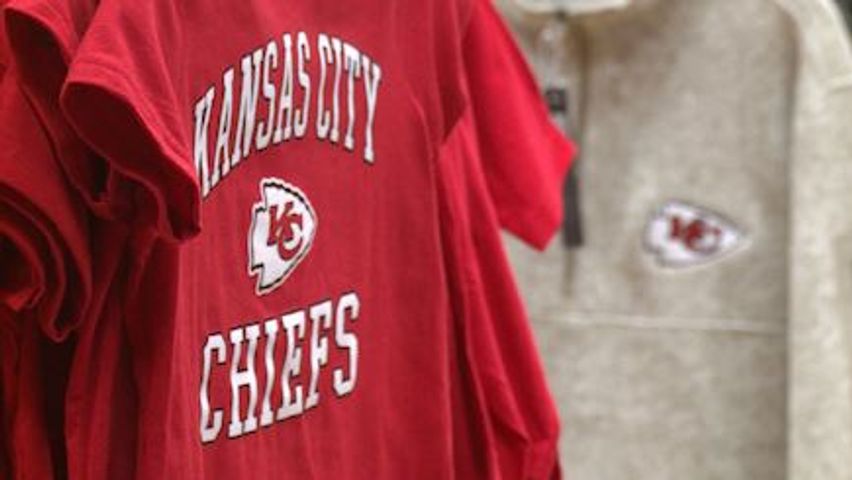 "Eruption, everybody, eruption," she said. "It was chaos, you couldn't walk."

Many local fans have waited a lifetime to watch the Chiefs make it to a Super Bowl again. One of those fans, Aaron View, is a part of that group.

"I can't believe I've gotten to see this in my lifetime," he said. "I didn't think it was going to happen."

Other local fans are seeing this milestone for the second time in their lives. Robin Black, a Brookfield native, saw the Chiefs advance to the Super Bowl 50 years ago.

"We were watching it on black and white TV if I remember right," he said. "We didn't have color those days."

To celebrate, many of these fans are spending today searching for new Chiefs' championship apparel. Rally House manager Steven Spadarotto said fans like Black have been the store's most frequent customers since the beginning of the season.

"We see a lot of lifelong fans, older folks that have been Chiefs fans since day one." Spadarotto said.

Black and other lifelong fans are already hoping to see the Chiefs make it to the Super Bowl again next season.

"Matter of fact, I hope, I have some grandsons, maybe they might be able to play for the Chiefs," he said.