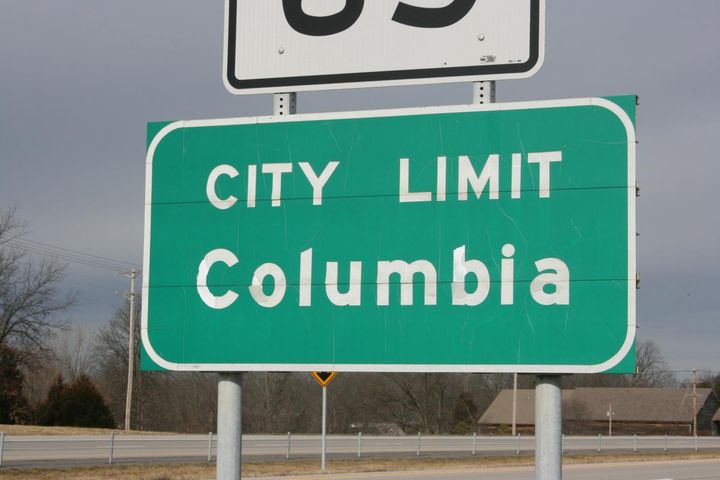 COLUMBIA - New numbers this week show a decline in the number of riders on the 107 FastCAT route from its first few weeks, and comparatively lower than the old route it replaced.

The report points out the differences in ridership between the old route and the new FastCAT route: The old route served a weekly average of 2,001 passengers, while the new FastCAT number stands at 1,035 riders a week. Columbia Transit Marketing Specialist Christa Holtzclaw told KOMU the city is doing a variety of different things to boost riders on CT.

"...We are getting the word out via social media and meeting with different groups on both MU's and Stephens College's campuses," said Holtzclaw in an email. "There are lots of other ways we are wanting to get the word out about FastCAT and how it can help transport students and any one else who needs to get around the downtown area, MU and Stephens College campuses. One way is that the council members were given ambassador passes to help spread the word and get people to try out the FastCAT route." The report also highlights a number of complaints received, most notably the fact the new route doesn't stop at Paquin Towers or Wabash Station.