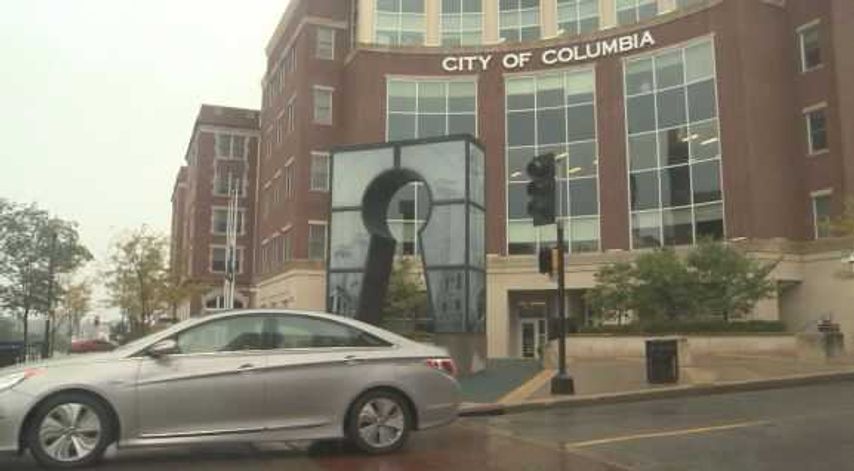 COLUMBIA - Columbia's city revenue has stayed the same for roughly two decades. The city itself, however, has grown exponentially.

“Our city has grown by 60 percent in the last 22 years. That’s a lot of people. Even when revenue stays neutral the need grows, and the need is growing. That’s the problem,” said Maria Oropallo, chair of the Columbia Finance Advisory and Audit Committee.

Because of that, the group met Thursday to discuss ways to possibly raise revenue.

“The past year has been very, very obvious that we have a revenue problem. We can probably continue cutting services, but would that serve the citizens. We believe we’re at a point that we can’t cut anymore,” Oropallo said.
So the committee is working on other ways to possibly raise revenue. Members of the committee researched options from a study conducted by the Center for American Progress Action Fund, a progressive policy institute and advocacy organization.
CAP wrote the report suggests ways to raise city revenue, "without unduly burdening working families or creating an unsupportable drag on economic growth, along with some general suggestions for making municipal tax systems fairer and more efficient."
Some of the options included reforming property taxes, regressive taxes and fees, and instituting a progressive city income tax.
Oropallo says the committee identified nine points by the end of the meeting, including the possibility of an internet sales tax.
“Columbia is also facing the same challenges as other cities are facing. We recognize that it starts at the federal level, then it has to go to the state, and then it comes to city. So perhaps one way, is for the city to be prepared in response so that we’re not waiting for the state or the federal government to make all the decisions. So when they allow us, we might be able to hit the ground running.”
Another option it explored were Payments in Lieu of Taxes by Nonprofits, or PILOTs, voluntary payments made by tax-exempt entities such as nonprofit organizations, utilities, or other units of government.
"Are we getting what we’re supposed to be getting? Is there a revenue stream that we hadn’t considered in the past?” Oropallo said.
Other options members mentioned at the meeting were: a split-rate property tax, tiered pricing for utilities, income tax, commuter tax, and business income taxes.
“These are specific topics that have very specific requirements and limitations, and we have to see if this something that A. we can introduce or B. will the public go for it,” she said.
The biggest challenge for the committee moving forward is education.
"Number one, we have to educate ourselves first. We have to understand how does this work, what are the implications of this. Number two, then we have to educate the elected officials. They’re balancing a bunch of balls in the air. We are coming to them with just one ball. So we have to be able to address them,” Oropallo said.
The committee says it is open to hearing input from anyone, and welcomes any ideas from those who are interested.
“We hope that by our November 9th meeting we might have a draft proposal of a recommendation we can make to city council,” Oropallo said.