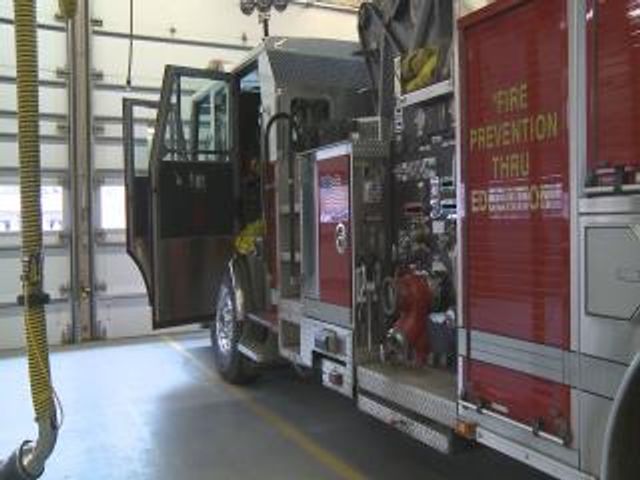 Witt described the moment as bittersweet as he tearfully thanked his mentors, family, and fellow firefighters. He said he's looking forward to some down time in the future.

"I plan to finish some projects around the house, play a lot of golf, and work with my wife on some business adventures," Witt said.

Witt also said he's very confident in the abilities that his successor possesses.

"I'm extremely confident honestly," Witt said. "Since the day the day I selected Randy as the deputy chief, I began preparing him for the opportunity to be fire chief and it's good fortune that he's a high performer and has done well and earned the job."

White has served on the Columbia Fire Department for 16 years and has been the deputy chief for more than three years. He said his main goals are to continue improving staffing, training, and technology.

Witt will serve his last day as chief on Jan. 31, 2015 and White will take over the day after that.