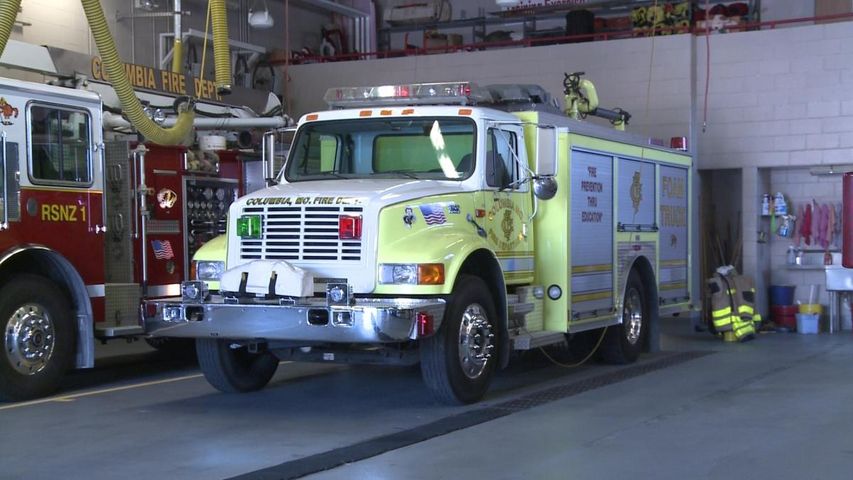 Columbia Fire Marshall Steven Sapp said humidity and rainfall just plummeted and in order for burning to become safe, Columbia must get a significant rainfall.

"Burning is usually only allowed when we have a permit issued and we look at various things like where the burning is going to take place and the proximity to buildings," Sapp said. "In these weather conditions, it's just prudent for public safety not to allow open burning."

The following places in Missouri issued a burn ban:

"Open burning can consist of a couple different things," Sapp said. "One, it's open above ground, burned in small piles. We also issue permits for what's known as a pit burn, where a large pit is dug and materials to be burned are put in that pit."

Sapp said Boone County can't issue a burn ban, but he said the fire protection district for the county is urging residents to avoid burning anything right now.

Since Friday, the fire department has responded to six "outside fires" or natural cover fires. Last month was also the eighth driest on record since 1895, according to a UM Climatologist.