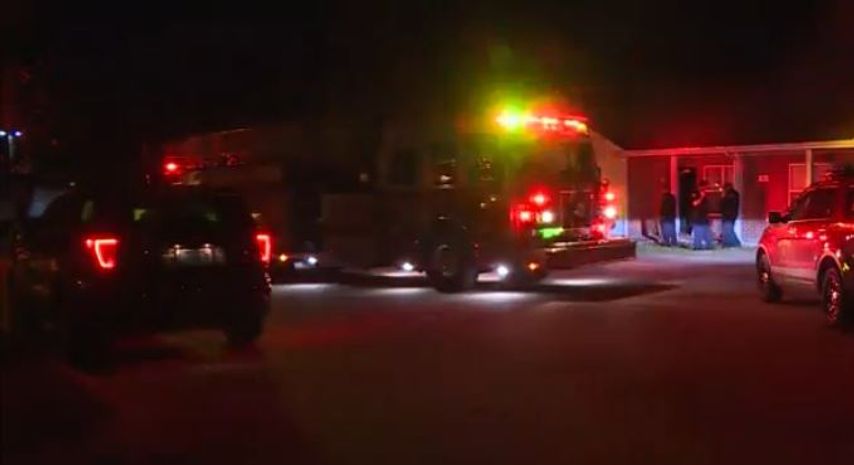 COLUMBIA - Fire crews were on Hanover Boulevard responding to a call of smoke and fire Monday night.

Officials would not confirm much other then they were responding to a call.

According to dispatch logs, they were called to the house around 7:45 in the evening.

The Columbia Fire Department said it will release more details on the event Tuesday morning.