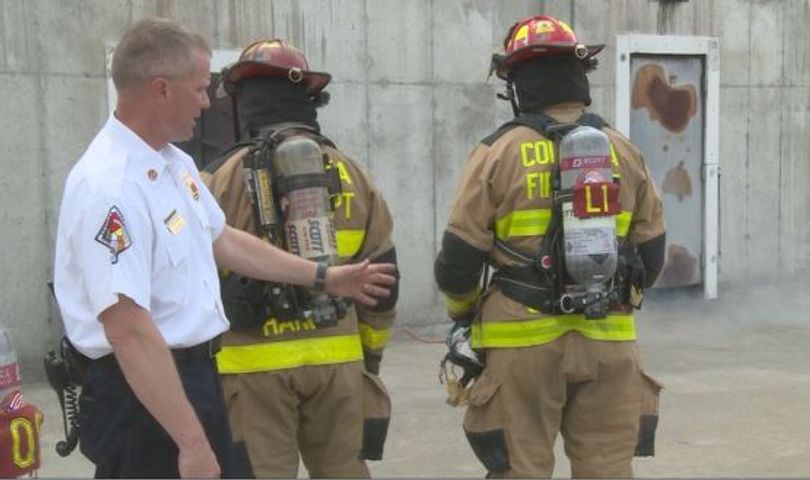 COLUMBIA - The Columbia Fire Department unveiled its new equipment on Friday, including gear that will help keep firefighters more safe.

Lieutenant Duncan Delwyn has worked for Columbia Fire Department almost 17 years, and said that the update of air packs is a great improvement.

"I believe one of the greatest improvements of the new air packs is the ability to find a firefighter who goes down inside the structure fire," Delwyn said.

Delwyn said that the basic concept of the air pack has not changed, but there are a lot of adjustments in electronics of the pack itself.

One of it is the path tracker, which informs the team where a firefighter is when they ask for help in a fire.

They got the grant from the Federal Emergency Management Agency (FEMA) and the Department of Homeland Security (DHS), which paid roughly $435,000 to replace the almost 10-year-old packs.