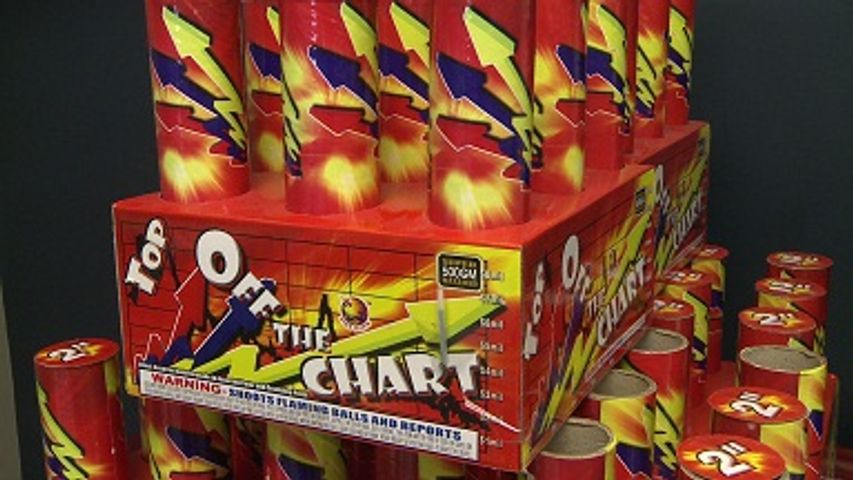 COLUMBIA - The Columbia City Council voted 4-3 Monday to approve a measure banning the possession of fireworks inside the city limits. Manufacturing, selling, and storing fireworks was already illegal. Third Ward City Councilman Gary Kespohl voted against the ordinance, expecting it will be hard for the city to enforce it. Kespohl said it is not likely people will admit to setting off fireworks when police investigate.

Debbie Strid is the innkeeper at The Gathering Place bed and breakfast on College Avenue. She said guests are often frustrated hearing fireworks go off throughout the night from East Campus. "It's not just the Fourth of July, it's year-round," Strid said.

While Strid supports the measure, firework vendor Spirit of 76 does not think it will affect business. Sales Manager Matt Snyder said the store ships bulk orders across the country, and most of its local customers live outside of the Columbia city limits.

Under the ordinance, those caught in possession of fireworks are guilty of a misdemeanor. Kespohl expects the fine to be about $25 to $35.