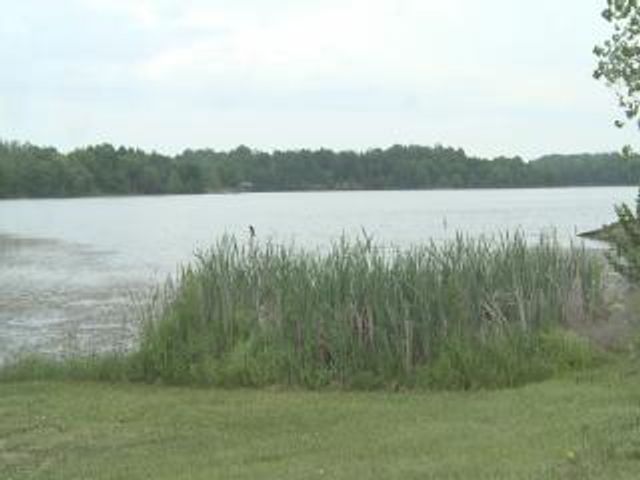 The legislature passed a bill that could remove campers who stay past their welcome.

Campground owners have the right to remove visitors if they stay past their departure day. However, the main focus of the bill is to avoid disturbances on the grounds. Any camper who causes disturbances, fails to make a payment or violates a state or federal law would be punished.

KOMU 8 News spoke with a group of fishermen, including Jimmie Garth, and they said they agree with the meaning behind the bill.

"If it gets rowdy during the evening time, no one wants to deal with a disturbance," Garth said. "We're out here during the weekends and throughout the summer to relax and get away from city life."

Garth says he also thinks this bill is a "common sense bill" because if someone is causing a disruption, they should be asked to leave.

Campers who refuse to leave the grounds after being asked could be charged up to $500, face a misdemeanor or spend 30 days to six months in jail.