Columbia focuses on helping the homeless 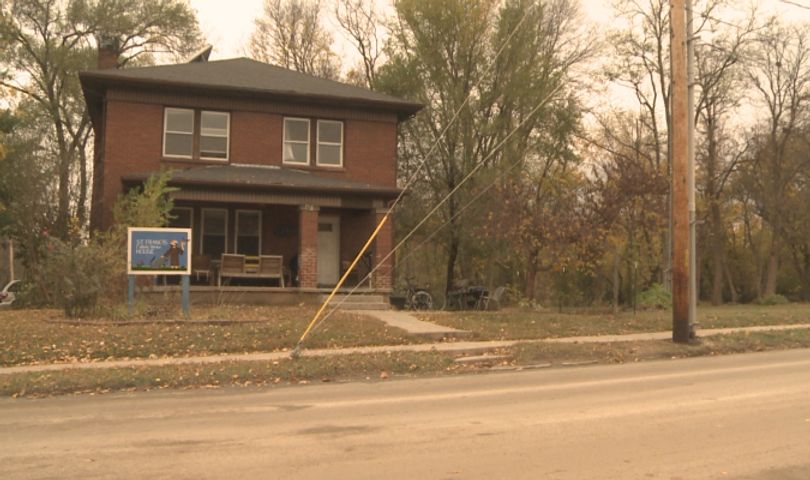 COLUMBIA – Within the last month there have been many initiatives by the city government to combat homelessness in Columbia. City staff has plans for a new homeless shelter downtown, and the city council has budgeted for a new shelter for homeless veterans.

Steve Jacobs with St. Francis House said he sees a major need for housing for homeless people in Columbia.

“I think it’s just generally part of the population growth and the fact that homeless people don’t really have people to advocate for them in the political arena,” Jacobs said.

Jacobs said if a new shelter opens it should open as a wet shelter because a lot of problems stem from drugs and alcohol.

Jacobs said the park across the street has turned into a place where alcoholics and recreational drug users congregate.

“If they have a place to go to and they’re being fed, a lot of them won’t commit petty crimes in order to get money,” Jacobs said.

Janet Thompson, District II Commissioner for Boone County, said she believes the way to tackle the homelessness problem is to look at mental health awareness in Columbia.

Thompson is also involved with Stepping Up, an organization started a year ago that helps those in the criminal justice system by providing resources for mental illness. She said many people in jail are either impacted by or coming from a homelessness situation.

“If we’re proactive as a community, that’s a better use of our resources than utilizing the criminal justice system as essentially a warehouse for the mentally ill,” Thompson said.

As the weather is getting colder, there is a greater need for space for the homeless to stay, according to Jacobs. In the long run he said the city needs programs in place to help people get off the streets.

“There needs to be a lot more social services for people that are mentally ill. I mean you can walk on any major city and walk downtown and see mentally ill people, and that really shouldn’t be the case. There should be some programs for them,” Jacobs said.

As of now the Columbia Alliance to Combat Homelessness has withdrawn plans to build a new homeless shelter in the North Central and North Village after neighbors voiced concerns of the location.