Columbia gets a taste of Cuban art culture 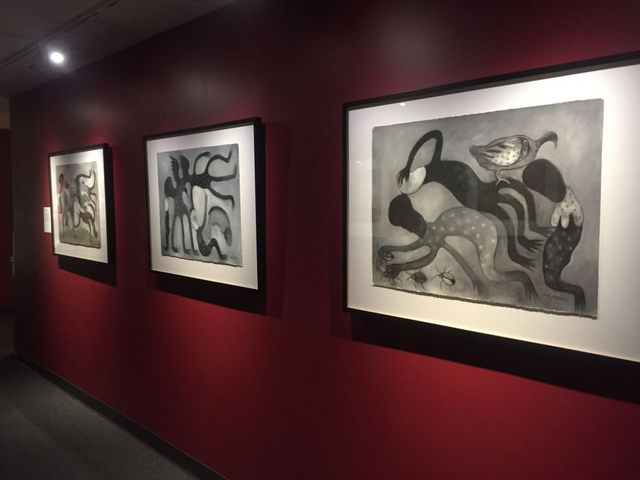 COLUMBIA -Columbia welcome one of the most celebrated contemporary Cuban artists to the city as part of a new exhibit at MU.

Afro-Cuban Artists: A Renaissance showcases the work of Eduardo "Choco" Roca Salazar at the MU Museum of Art and Archeology.

Salazar said these were a series of works that he has shown all over Cuba and parts in the U.S. and is appreciative to finally bring it to another city and share the art works.

This is the first time Columbia has hosted the event, which goes until Saturday, April 30.