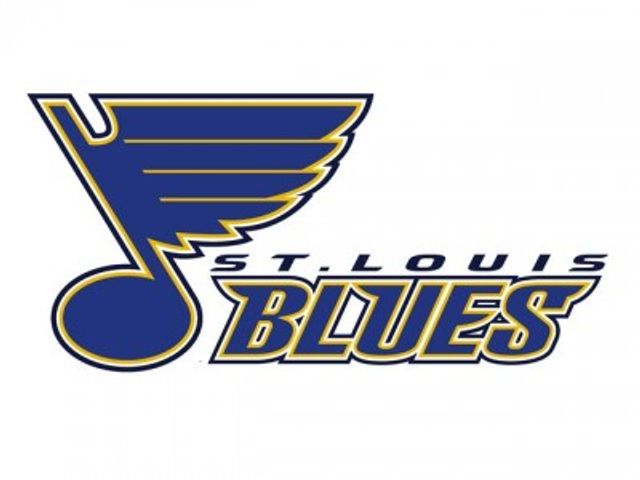 People are expected to flood downtown restaurants and bars to watch the game.

If the St. Louis Blues win on Wednesday night, it will be the first Stanley Cup for the team in it's 52 year history.

According to Harpo's Bar and Grill bartender Jared Hinton, Harpo's is expecting one of its biggest crowds of the summer.

"It'll probably be shoulder to shoulder in the bar at some points during the game, a lot of people come here to watch their teams play and this is going to be a huge game," Hinton said.

Hinton said, things are a little slower during the summer compared to the school year, but he thinks the game will still draw a substantial crowd.

Lifelong St. Louis Blues fan Billy Arras said this game means a lot to him and his family.

"I was just in St. Louis for game six and even though it was heartbreaking that they didn't win at home, I'm faithful that they can pull through," he said.

He wants his dad to be able to see his team win.

"I honestly just want them to win for my dad, he's been a Blues fan for almost 60 years and has been waiting for this moment for so long," Arras said.

Although Hinton is excited for the game, he said fans can get crazy.

"There's a lot of yelling and screaming when anything happens in the game, so that can get distracting because I want to watch but I have drinks to make," he said.

The Blues are the oldest active NHL team to have never won a Stanley Cup.