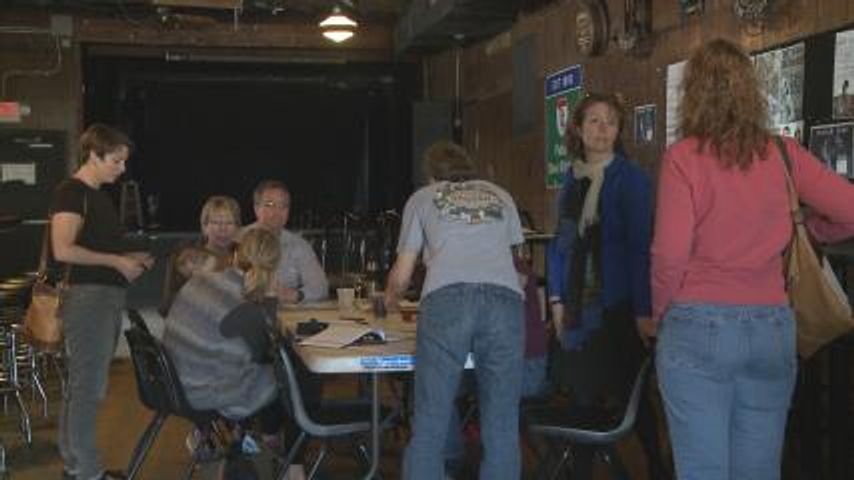 COLUMBIA - A group called Repeal 6214 is petitioning against a development agreement approved by the Columbia City Council for a new student housing development. The development would be built on the northwest corner of 8th and Locust Street.

Members from the group are responsible for collecting and notarizing a minimum of 3,209 signatures by Tuesday in order to stop the development.

The city council has made time on Monday night's agenda for Repeal 6214 spokesman Jeremy Root. Root plans to speak out against the city's approach to attracting downtown developers.

"We haven't and will not see another ordinance that gets approved in this way," Root said. "It is inconsistent of what our community expects from our government."

Root said in February that City Manager Mike Matthes told members of the Columbia community the city did not have the infrastructure to support new developments.

Members from the Repeal 6214 group told KOMU 8 News they would not disclose the current total number of signatures they have collected so far, but by Tuesday afternoon the group will know if the petition to stop the development was successful.

To see where the group will be collecting signatures Monday and Tuesday, visit Repeal 6214's Facebook, and for a link to the petition, click here.