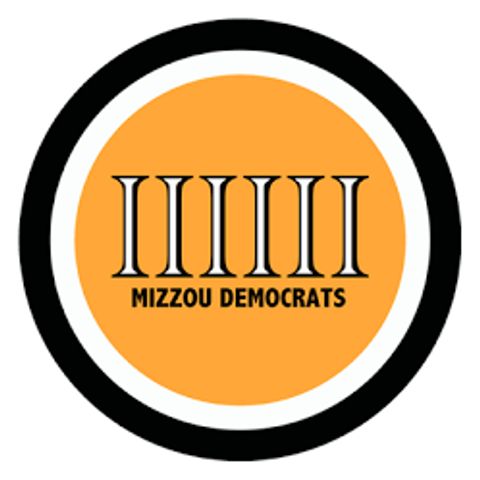 COLUMBIA – On Friday, president-elect Donald Trump will officially take the oath of office in Washington D.C. for President of the United States.

The day’s events will begin at 7:30 a.m. Central time with a private prayer service, followed by a final meeting with current President Barack Obama.

The swearing-in ceremony will start at 10:30 on the West Front of the Capitol, with the oath of office, administered by Chief Justice John G. Roberts, expected around 11:00.

The ceremony will also include remarks from Missouri Senator Roy Blunt.

Columbia groups are preparing for the Inauguration in different ways, with some MU students set to attend.

Ray Rhatican, a member of Mizzou Republicans and one of 11 congressional interns through MU's school of service learning, will be in attendance.

“Having a seat at what will be the most important place in the world, at that moment, will be an amazing thing to be a part of,” Rhatican said. “I'm very excited to go and see what the future has in store for our country.”

Jordan Pellertio, President of Mizzou Democrats, said group members are not be attending, but rather keeping tabs on social media and possibly watching the event later that night as a group.

Pellertio feels that things might play out different if another candidate had taken office.

“I feel like if it had been Hillary Clinton, or a candidate more in our favor, we would have made more of an effort to watch the inauguration and maybe attend it,” Pellertio said.

Xavier Lukasek, freshman liaison for Mizzou Democrats, says the rest of the group will likely do the same, depending on class schedules.

“I’m not going to completely block it out, I do want to know what’s going on, but I would be more excited if it were a different person taking the oath of awesome,” Lukasek said.

Part of the group’s expectations for the day come from previous speeches given by the president-elect.

“As far as laying out specific policy for what he wants to do over the next four years, people like Marco Rubio, Ted Cruz, Rand Paul would have had more specific policy that we could have listened to,” Pellertio said.

However, this does not mean that members won’t be keeping an eye on to the day’s events and what the president-elect says.

“I will be paying attention just for the transcript and the language to compare to past inaugurations,” Pellertio said.

“We’re all Americans so I would like it to be positive,” Lukasek said. “I don’t wish anything bad on him and I will respect the power, transition and see how it goes.”

Despite supporting a different candidate throughout the campaign, Pellertio does hope that people will come together in the next four years.

“I hope that everyone has moved past a lot of the hateful rhetoric that has been this last campaign election cycle. One of the worst things that happened was the further division between especially republicans and democrats,” Pelloertio said. “I hope that people realize that progress can be made no matter who our president is."