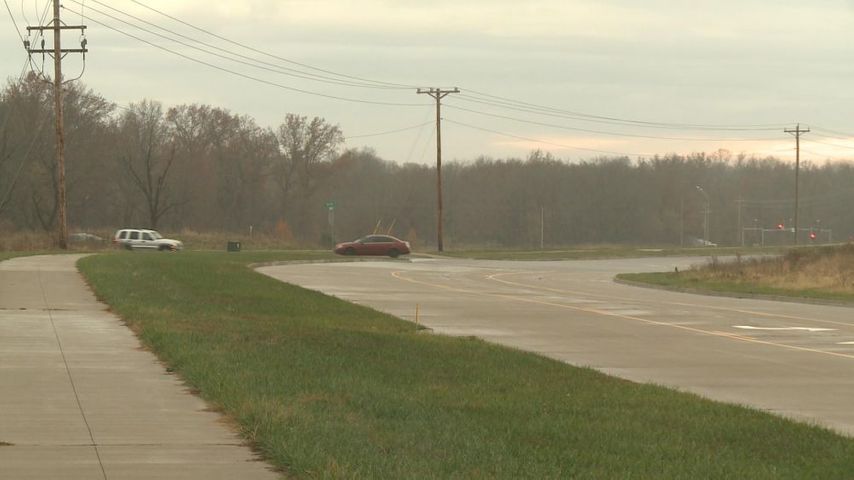 COLUMBIA - Cold weather is quickly approaching, and the City of Columbia is deep into preparation for any snowfall this winter.

The annexation of the area around Battle High School over the past year means Columbia Public Works has had to add several first priority snow routes this year--and now according to a new report the department doesn't currently have the resources to add any more in the future.

Columbia Public Works is set to present the report to the Columbia City Council Monday night. It shows the city has added parts of Battle Ave. and Spartan Ave. to its list of high priority snow plow routes after the city annexed this area this past year. Previously, the area was under the control of Boone County Public Works.

The report also highlights that, with Public Works' current number of employees and equipment, the city could only add more priority routes if it were to get rid of some of its current priority routes.

Sapp said the city has seen tremendous growth in recent years, and that it grows roughly two percent per year. He said this means the city will have to find money to purchase more equipment and hire more employees in the future.

"We're always an advisory role," Sapp said. "This is what we can do with what we have currently, this is what we've been asked to do, and this may be some additional resources that we need if we need them, so this is a way for us to communicate with the council on our needs."