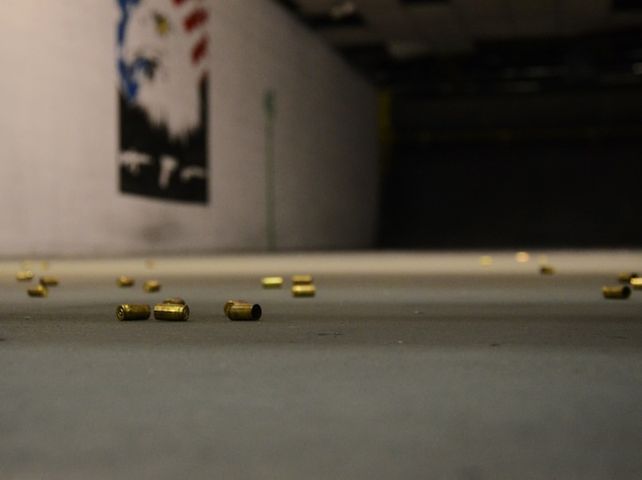 Koster filed a lawsuit against ZK Guns, LLC and its owner Zachariah Kean, saying they did not give guns and other merchandise to people after they paid for them.

“Consumers deserve to receive what they pay for,” Koster said.  “We will continue to take action to protect Missouri consumers when businesses fail to provide merchandise as promised.”

He said he wants to get an injunction that would prohibit ZK Guns from selling guns or gun accessories going forward. He also is hoping to get full compensation for consumers and civil penalties.