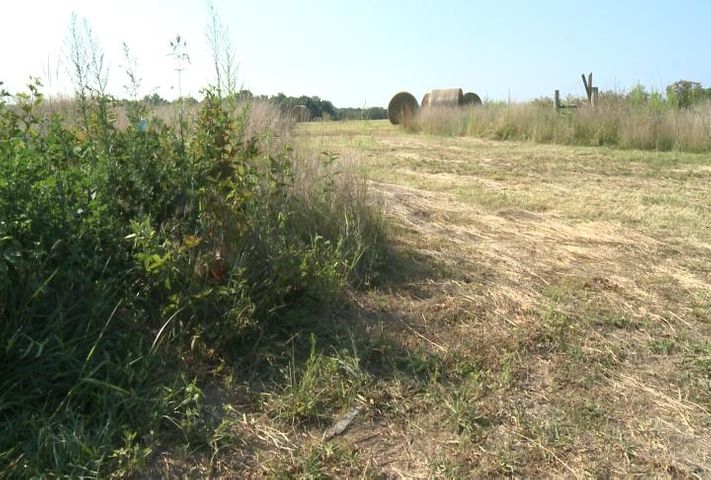 COLUMBIA - The public was invited to express their questions and concerns at a meeting regarding Phase I of the Gans Creek Recreation Project Wednesday.

Phase I of the project mostly consists of the northwest corner of the site, where officials plan to build athletic fields and other amenities.

"Mainly soccer fields, football fields, lacrosse fields, with parking and concession, restrooms, a large shelter, playground, and dog park," said Toney Lowery, project manager. Lowery added the master plan was previously just conceptual. The Parks and Recreation Department is in its final planning stages, having worked with engineers to finalize details such as roads and storm water storage, and wanted to update residents. "We wanted to let people know about the project, how the project is progressing, and get their final feedback."

The Gans Creek Recreation Project will cost $1.75 million and will be funded over the next three years by a park sales tax.The Columbia City Council approved the project in May 2010.

Despite the price tag, Columbia residents in attendance at Wednesday's meeting welcome the park.

"It's pretty expensive, but at the end of the day I think when you look at how much it'll help the kids and everything growing up, I think that eventually the park will make back that money" said Rhys McCracken, lifelong Columbia resident.