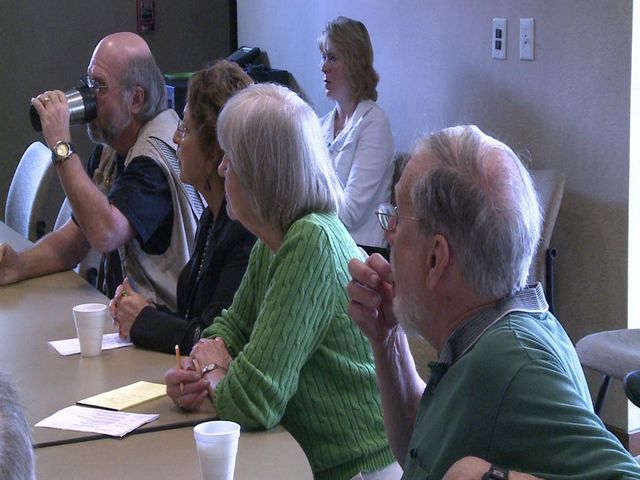 COLUMBIA - Satruday Columbia held its Spring Neighborhood Congress at City Hall. It's only the second time the Neighborhood Response Team has hosted the event.

The idea to hold a congress session was brought up at a Columbia Envisioned meeting a few years back. The meeting is meant to bring local leaders and community members to communicate about various topics in an open forum enviornment.

Topics ranging from growth management to planning and development issues were discussed amongst attendees.

City manager Mike Matthes was present to kick-off the event that hosted less than 50% of the 80 neighborhoods in Columbia. The turnout wasn't perfect, but Bill Cantin from the Neighborhood Response Team was happy with the results.

The residents that attended said they were refreshed to be involved in a meeitng with less structure.