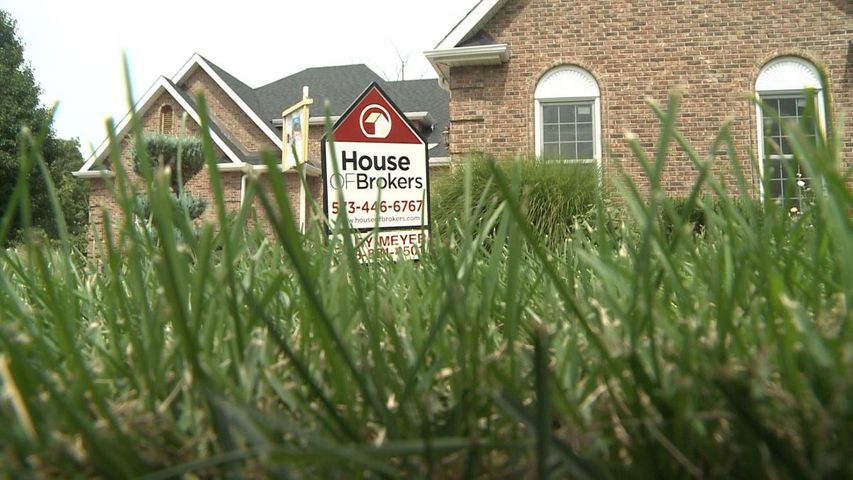 The Federal Reserve Eighth district includes Little Rock, Memphis, St. Louis and Louisville. The numbers from June through August show a nine percent increase in St. Louis. Statistics from the Columbia Board of Realtors show Columbia has exeeded those numbers.

"Currently for July, it was 2.8 months, which means it will take 2.8 months to sell all of the active listings," said Kempf. "In a healthy market it ranges anywhere from four to six months."

With a number that low, homes are going fast. Numbers for August should be released by September 16th.