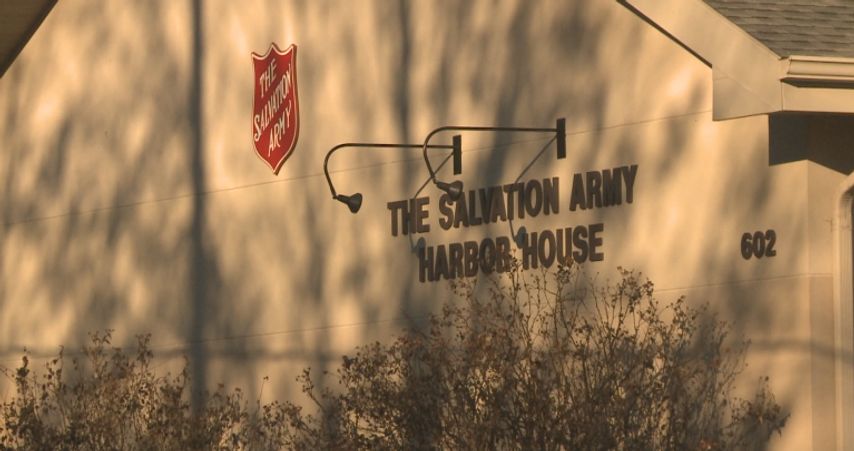 COLUMBIA - Below freezing temperatures in mid-Missouri caused an increase in people seeking rooms in homeless shelters, with children taking up roughly a quarter of the spots in the Salvation Army's Harbor House.

"We have just been full, there's no other word to explain it," Salvation Army Regional Director Cyndy Chapman said.  "Last night, the facility was full and we had 16 children, in fact we've had 16 children now for several months."

The Harbor House is unique to the Columbia area serving both women, men and children. Many other shelters in the area cater only to one gender or age group.  Chapman said this is the first time in roughly five years that the Harbor House is housing more than 15 children at a time.

"Children are the really innocent victims in everything cause they've never made a wrong turn or made a decision that would cause their family to be homeless," Chapman said.

KOMU 8 News spoke with several homeless shelter representatives in the area reporting an increase in patrons and full facilities.  A United Methodist Church representative Jo Lee said the homeless shelter run by multiple churches in the area, Room at the Inn, was full Tuesday night with roughly 41 people.  Lee went on to say when the temperature dips, more people come in and when the temperature increases, the churches are not at capacity.

The St. Francis House representative said as of Tuesday evening, the house was full.