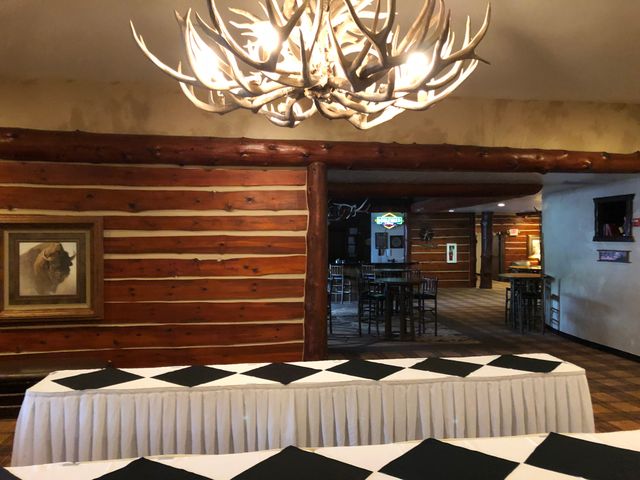 COLUMBIA - The Missouri Hemp Association will hold its first ever statewide conference at the Stoney Creek Hotel in Columbia on Tuesday.

The events scheduled for the week include a panel of nationwide experts and speakers to talk about the future of hemp as a crop, and give Missouri farmers hands-on tips and direction in planting hemp seeds.

Dale Ludwig, Executive Director of the conference, said it's important to distinguish hemp plants from marijuana.

Both are classified as "cannabis," but Ludwig said hemp has many other uses. By law, the level of THC, the compound in marijuana that gets people high, in the plant must be .3 percent to be classified as hemp.

"The fiber market, including paper, cardboard, insulation, clothing and textiles are hemp's main uses. The list goes on and on," Ludwig said.

Several states have held similar events since growing hemp was legalized. Ludwig said Missouri is a "little behind the curve" on scheduling an event of this nature. Even so, Ludwig said Columbia was an ideal place to host the first one.

"This is where we wanted to start. We have additional conferences planned for January in Kansas City. There's a lot of interest in that part of the state," Ludwig said.