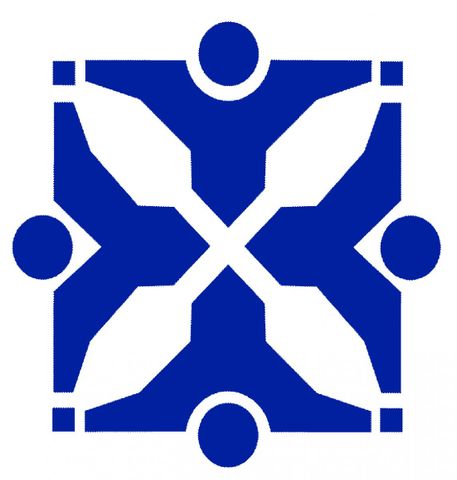 COLUMBIA - The City of Columbia Public Works Department hosted an open house on Wednesday for the Flat Branch Watershed Relief Sewers Project. The meeting went from 4-7 p.m. and gave community members a chance to learn more about the new project.

Public works staff and other project consultants were available to answer any questions and provide more information about the project, which will replace older and smaller sewers with a single, larger pipeline. The older sewers serve some of Columbia's older neighborhoods and the central business district downtown.

Workers will replace the pipes in two phases. The first phase of the pipeline will run from the northern part of the University of Missouri's campus to just beyond Quarry Heights Lake. Most of Thursday night's meeting centered on the plans for the first phase.

Pat Fitzgerald, a sanitary sewer engineer for the public works department, said the project will cost about $5.4 million total for both phases.

"It's a good bit of investment for the community, so we try to get the best solution we can," Fitzgerald said.

The project's planners are reviewing the plan to try to minimize any impacts to the MKT Trail and Flat Branch Stream.

Staff members will use the public input to help guide the project. They will include all input in their final report to the city council. Staff and consultants hope to begin the project construction by the 2015-2016 cold weather season.