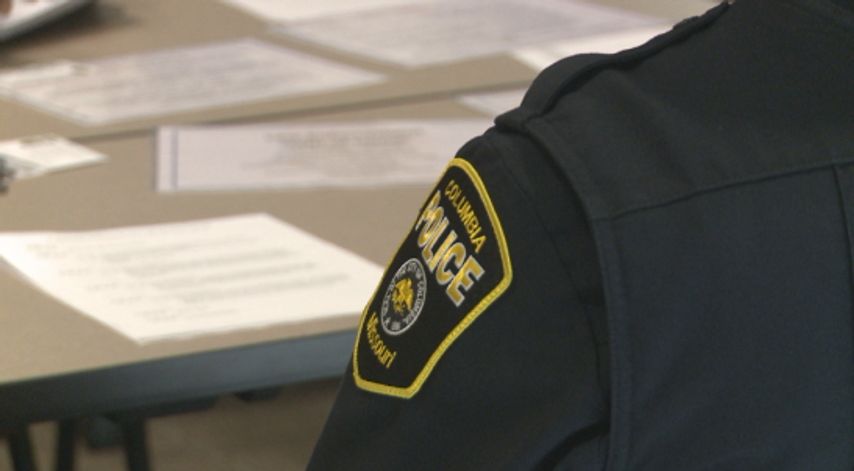 COLUMBIA - The city hopes to have a more diverse representation of the community at Thursday's final community policing meeting.

Sgt. Robert Fox was tasked with developing a plan for community policing in the city and has led all of the meetings.

"What we're trying to do is collect as much input from the community as we can on community oriented policing for Columbia," he said when the meetings first started  in May. "We've got examples from other cities, in theory, and nationally, but what we really want to hear about is what people want in the community."

The meetings have been divided by wards, except for a city-wide meeting last Saturday.

Nikki McGrudder attended the meeting on Saturday and encouraged more people to go to the final meeting.

Several concerned attendees at Saturday's meeting spoke up about having more diversity at the meetings, especially after a report showed racial disparities in Missouri traffic stop reports.

One attendee said the meetings would not be largely beneficial if people of diverse races and backgrounds did not engage in the conversations.

The city said, while the meeting is for residents in Ward 2, anyone is welcome to attend the meeting and give their input on the city's community policing initiative.

Fox is expected to present his findings from the meetings to the city council by the end of August.