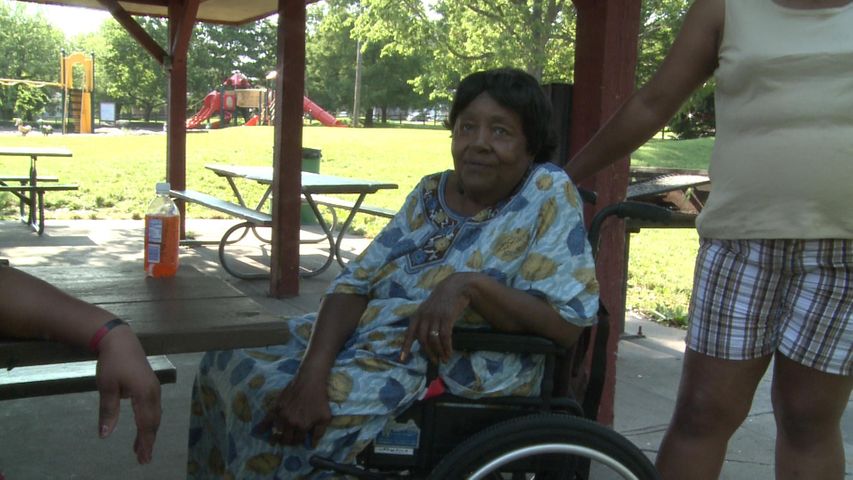 COLUMBIA - Juneteenth celebrations went on the weekend of June 18 at Douglass Park. June 19, 1865 is the day blacks were emancipated, almost two and a half years after President Abraham Lincoln signed the Emancipation Proclamation. Saturday, the park had singers and radio stations who helped celebrate the event. A Father's Day celebration occurred after a smaller Juneteenth get together Sunday.

"There were people down here that needed hope," Chosen Generation Bishop Lorenzo Lawson said. "They were a slave to a hopeless situation, and just by us coming down here to let them know that there is hope...we were able to help some folks come out of that."

Juneteenth is what some blacks call their Fourth of July. The week is celebrated in more than 200 cities nationwide.