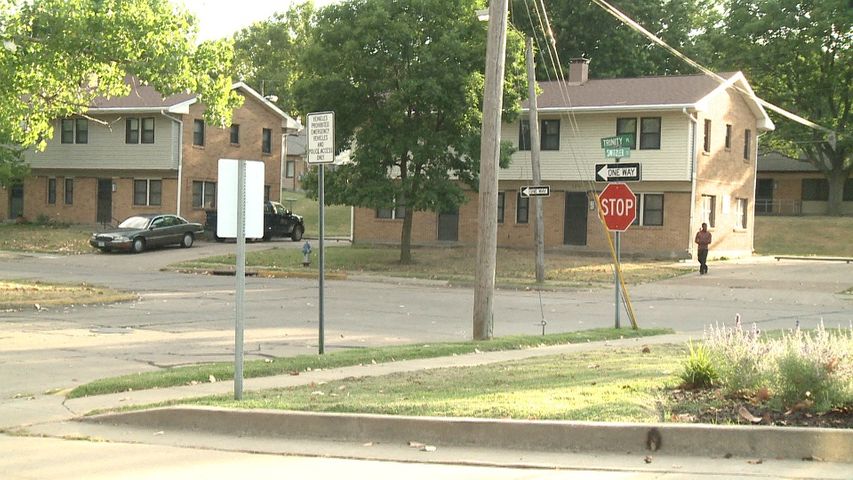 The meeting was to help clear up confusion about a proposed plan. Last month the CHA introduced a project that would redo complexes on Worley, Lincoln and Unity drives.

The proposition confused plans when it was introduced because neither CHA nor the public knew details like dates and living situations. The meeting looked to clear up any confusion about the process.

The CHA fielded questions about rent, housing during construction and what would be upgraded during the renovations. CEO of the CHA Phil Steinhaus said the public's support is necessary for the project. He hopes the meeting will help residents understand and support the renovation plan.

The plan is in its initial stages and a timetable has not been set. The earliest construction could start is Spring of 2014.