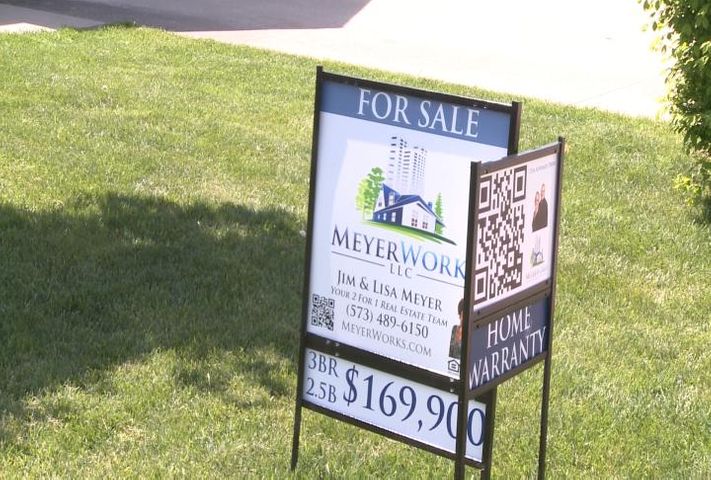 COLUMBIA - New Gallup polls say Americans are less optimistic about the housing market and are less likely to buy a house in "the foreseeable future," but local realtors say that's not the case in Columbia.

The first poll said Americans are less optimistic about the market than they were in both 2013 and 2014, with 69 percent saying it's a good time to buy a house.

Jim Meyer, a member of the Columbia Board of Realtors, said that doesn't seem to be the case in Columbia.

"I would say that's kind of surprising," Meyer said. "That's not been our experience in Columbia. We are returning to a normal market for us."

Aaron Hedlund, an MU economics professor, specializes in real estate, and said he was surprised by the national data. He said the recent national housing bubble created a "fundamental psychological shift" and said fewer people see a home as a good investment to make money in the future.

Meyer said he can understand the concerns, but said they don't apply to Columbia.

"Real estate market after the national bubble we've had in recent years, it takes a while for confidence to build back up, for people to take that plunge and make the investment that's typically the largest investment of their lives in their real estate," Meyer said. "But I think that's coming back. That's our experience."

"It's working out for our community and for everybody to start buying, and for homeowners to get a great value for their home when they sell as well because that inventory is just going so quickly," James said.

Both said spring is their busiest season, and this year is no different.

"We have a market where our inventory, as fast as it's coming, it's going as well," James said.

Meyer said, "This is the fast time of year, so we're very busy. 14 or 16 hour days are not uncommon this time of year helping multiple buyers and sellers in the same day."