Columbia Housing Market on the Rise 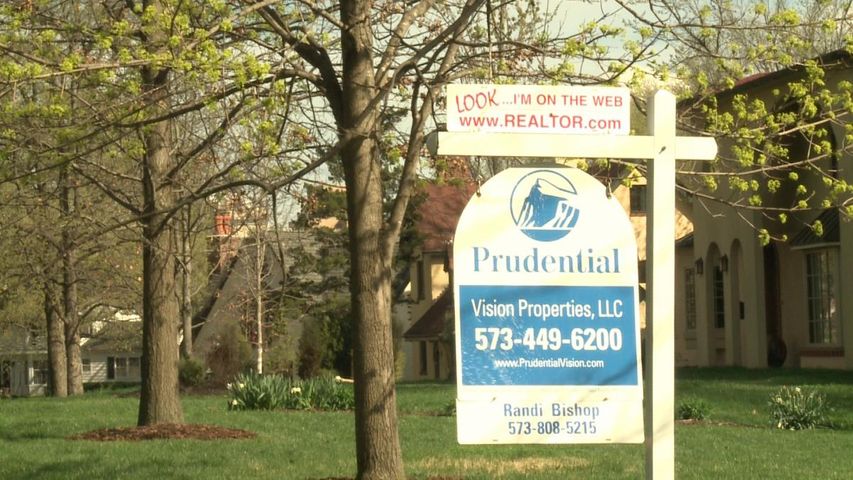 COLUMBIA - A local realtors group said Thursday local housing sales are on the rise thanks to an early spring. Kim Coleman, president of the Columbia Board of Realtors, an earlier spring means more houses hit the market quicker.

"I think part of it is because of the weather, this wonderful weather and the fact that our spring has started so early. We're seeing a lot more houses on the market and a lot more buyers out there and houses are going under contract faster," Coleman said.

"This is such a dynamic town, I mean we have a really good market, it's fairly steady. We don't have the recession...we're not recession-proof, but we don't have the highs and lows that you see in other markets," Coleman said.

Also, Coleman said she had seen an increase in housing construction in Columbia.