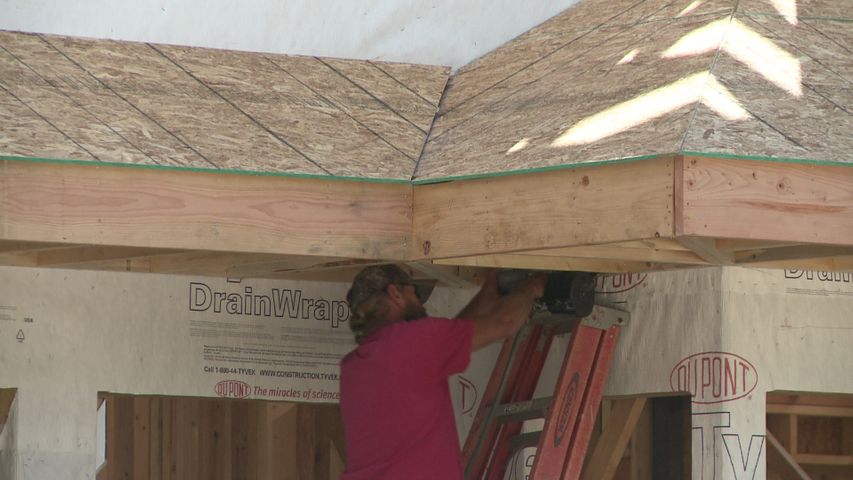 COLUMBIA- Columbia homes sales are holding steady despite a national report that says this year's home-buying season was a bust. March through August are considered peak months for buying homes.  According to the Associated Press the sale of new and resold homes during that time period this year, are the worst in the last 50 years.

The numbers are different in Columbia.  On Tuesday, realtors reported steady sales from March through August of this year.  In fact, realtors saw an increase in local and national home sales for the month of August.  According to the National Association of Realtors, August brought monthly gains for the housing market in all regions.

Although August proved to be a  prosperous month, overall this year has been slower in sales.

The average days on the market for homes in Columbia has jumped from 107 in 2010 to 123 in 2011. This  means it takes more time to sell the same house this year than last year.

Construction companies have felt the hardships the slowing housing market as well.

"We've had to do more re-modeling and basement finishes to make up for new home construction jobs," said Kent Kroll of Designer Home Builders.

Despite a slower market, realtors are optimistic about the number of homes that will be sold in the future.