Columbia Intersection Set For A Makeover 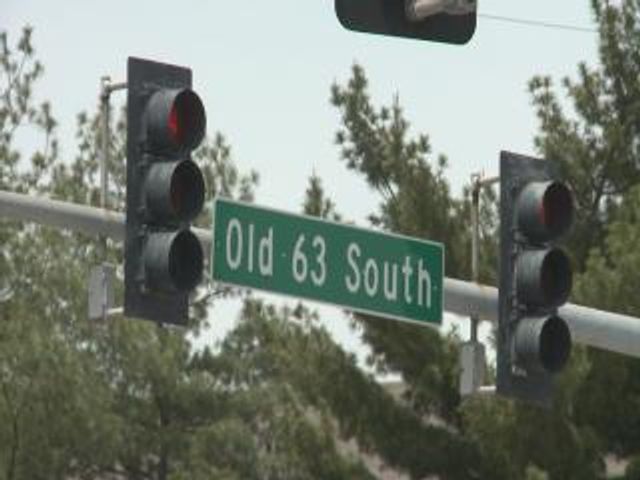 The plan will improve several aspects of the intersection:

- ADA approved crosswalks to the West and North legs of the intersection.
- The right turn lane will be reconfigured, converting the West, East, and South bound
- Eliminating the merge lane on Old 63 for East-Southbound right turns.
- Providing a dual left turn lanes for NB Old 63.
- Adding a new West-Northbound turn lane onto Stadium Boulevard.
- Landscaping the large concrete islands, including the largest island at the southeast quadrant by planting shrubs, ground cover, etc.
- Converting the exsisting shoulder at the southeast quadrant into a paved sidepath for bicycles. The sidepath lines up with the EB bike lane.

David Johnston, a local Columbia resident, is happy with the changes.

"Anything they can do to improve the overall look, I'm completely for it, and to make it safer too." Johnston said.

The plan was approved unanimously by CATSO on Thursday. Construction dates have not been set, but the board hopes to have everything completed by 2016.