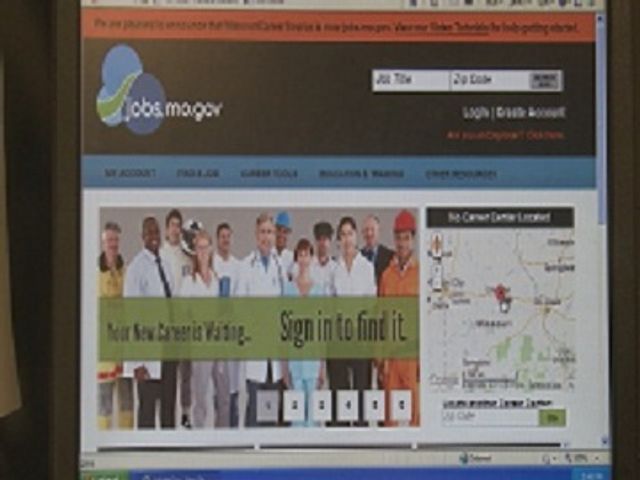 COLUMBIA - The weather is heating up, but the job market in Columbia is cooling down. Columbia Career Center Workforce Development Supervisor Brian Barnes said after all the schools are let out and the town is quieter, fewer businesses are hiring, especially in the service and school-related industries.

"It's a cycle we go through every year," said Barnes.

On jobs.mo.gov, the job search website the career center uses, there are currently 400 jobs in the Columbia area, which is at the lower end of the number available. In August, Barnes guesses there will be around 600. Barnes said there is typcially a hiring surge in August and September to accodomate more students and people returning from vacation.

"I would say after graduation, we have a lot of interviews and we collect resumes until then, interview starting the second week of May. And then, in August, we start bulking up for the fall," said Elly's Couture owner, Elly Bethune. She also said she expects an especially busy fall football season due to MU now being part of the SEC.

Daryl Baker moved to Columbia a month ago and has been applying to many jobs, but has had little luck in the competitive market.

Baker was a former hairdresser, but has had to look outside that field for jobs.

"I am a hairdresser, I have the gift of gab, so I decided to apply for retail jobs," he said.

"People who are going on vacation might not be looking for a couple of weeks here," said Barnes.

Baker hopes to find a job by the end of the month and at this point, and said he is willing to take whatever he can get.