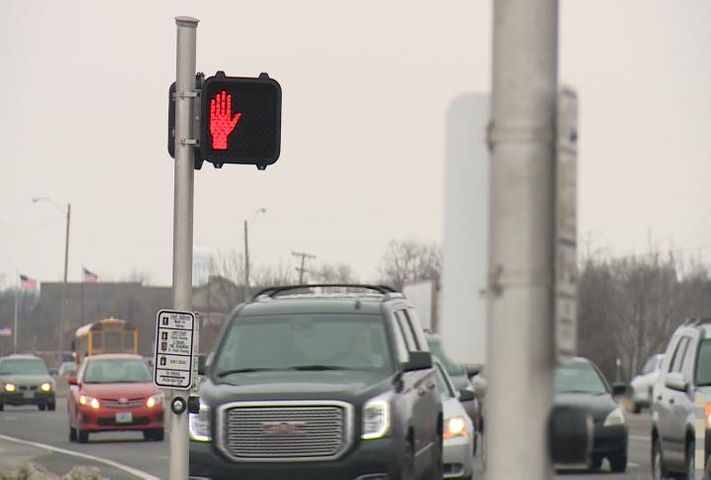 Columbia is one of 121 cities across the country participating in program. Fourth Ward council member Ian Thomas said the program aims to promote strategies and resources to address roadway design, policy and enforcement failures that lead to pedestrian deaths. He said participation is important following a recent increase in pedestrians struck by cars.

"There have been three pedestrian deaths in Columbia just since October, and I've talked to the police department, and that's a very unusual spike in these kinds of incidents," Thomas said. "More than that, on January 22, when one of those deaths occurred, there were two other pedestrian car collisions with serious injuries incurred by two other people. So there seems to be something going on at the moment, and I really want to understand why these accidents happened and what we can do to prevent them in the future."

Two of the three accidents on Jan. 22 happened along Providence Road. Arlie Gallion lives nearby and said he walks along Providence frequently. He says he does have some safety concerns about the road.

"I do walk on Providence quite a bit, up and down the sides," Gallion said. "I feel like it's safe if you stay along the sides, but there's no crossings. I think we need crossings for pedestrians. If you don't have them, people just try to run across the street and get hit by accident."

Thomas has the same concerns about crosswalks, and said a key part of the challenge's recommendations is re-engineering activities.

Thomas said looking at speed limits should also be part of Columbia's challenge year, but Gallion has other concerns.

"I think the speed limit is probably fine," Gallion said. "I think they probably need another stoplight at the top of the hill by Waffle House because it's such a heavy traffic area. It's pretty dangerous for people trying to run across the street right there."

Mayors participating in the challenge will attend or send a representative to the Mayor's Challenge Summit kick-off on March 12 in Washington, D.C. Thomas said someone from Columbia will attend.

The challenge lists seven main activities that should be addressed during the year:

Thomas said public works and the bicycle and pedestrian commission will play a role in the city's participation. The commission submitted its formal request for participation Monday night at the city council meeting.