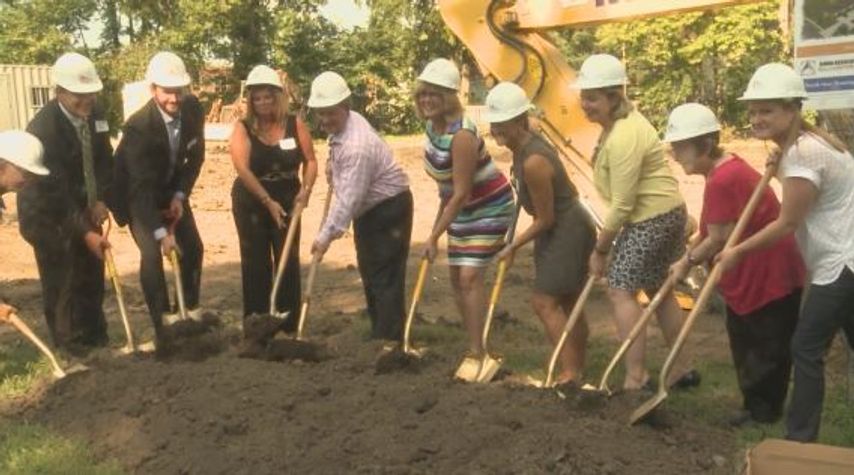 COLUMBIA - At least 32 people are unable to move into two affordable housing apartments in the city. The demand for affordable disability housing is overwhelming supply.

While the 28 units are set to open during the fall next year, many people with disabilities in Columbia will not be able to move in.

Robyn Kaufman, the executive director of Boone County Family Resources, said that she already knows of 60 people wanting to live in the apartments.

“There’s a great need in our community and across the state for affordable, accessible, energy efficient, safe housing,” Kaufman said.

She said there is a set criteria for determining who moves into the homes, including their disability status and having a low income.

“We will probably prioritize those individuals that are paying unaffordable rents right now,” Kaufman said. “People who are barely making it, people who are at risk for homelessness, people who have some other crisis situation going on in their lives.”

Sherry Brandis is one of the people hoping to move into the affordable apartments.

“My rent is going up and I can’t afford to live on higher rent,” Brandis said.

She currently lives in the Ash Street Apartment complex with her 18-year-old cat Tudy. She said she lives minimally, with assistance from Social Security and Medicaid.

“I can’t afford to buy birthday cards for my mom and going out places,” she said.

Brandis is a prioritized person for moving into the new units located near downtown. She said the location would be very convenient because it is closer to a bus stop. Also, the units will have an elevator, which is important to Brandis.

“Right here, I live on the second floor and it’s hard for my knees going up the stairs,” she said.

Kaufman said residents living near these complexes are welcoming to their new neighbors.

“Some towns have that ‘not in my backyard’ syndrome where the neighbors don’t really want persons who are different from them living next to them,” she said. “We have not found that here, in fact it’s been quite the opposite.”

Kaufman said she anticipates future barbecues between neighbors and complex residents. And Brandis said she plans to bring her cat along to the new place.

“She’s lived with me a long time and she’s a tabby cat and she’s my best cat I’ve ever had,” Brandis said.