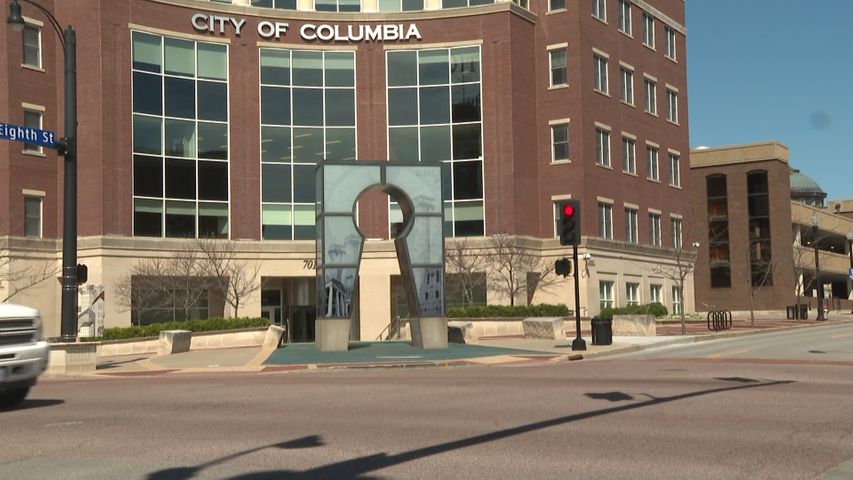 COLUMBIA - Mayor Brian Treece and other city and county officials announced that Columbia and Boone County will start reopening and have been flattening the curve.

Columbia has seen a sustained reduction in positive cases for 14 days, has the capacity to test anyone with COVID-19 symptoms, and has half the rate of the state as a whole.

Going along with state guidelines, Treece announced there will be a few additions in Columbia.

There will also continue to be a 10 person gathering limit.

Large venues, such as movie theaters, bars, and playgrounds are to remain closed until phase two of the reopening plan.

Treece explained there will be a continued phased plan to look at restrictions in place, and spoke of the virus around the state.

"We need to acknowledge the virus will be with here for a while," Treece said.

Treece asked that people continue working from home when possible, wear masks and keep a distance when going out, and avoid non-essential travel.

You can watch the briefing below or head to the KOMU 8 Facebook page to watch at 1:30 p.m.

As of Wednesday afternoon, Boone County reported a total of 93 cases of COVID-19, with three active and 89 released after treatment. One person died from the disease in March.

The city and county enacted a stay-at-home order on March 25, and was later extended from its original end date of April 24 to match the statewide order expiration on May 3.

The city order can be found here.